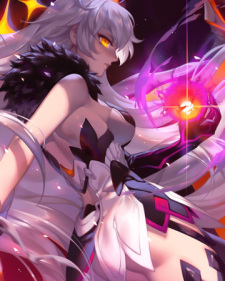 FDA already add regulations on how much sugar salt etc. food companies are allowed to put in your food and restricts them from putting addictive substances in food.


@Crow_Black
I cannot wait for the day MAL enforces bans on alt accounts.

deleted my original comment in case mods try giving me shit for outting neet, but yeah it should be perma'd at this point.

Yeah, working (in retail) is awful. I hope it is something short-term.

149597871 May 16, 2021 7:33 PM
I see; I assume it is something COVID-related. Sabre is definitely my favorite (though the epee has the best and most realistic rules, in my opinion). Anyway, I almost never meet people who have tried the sport or know much about it. Glad to see it is not yet forgotten!

Milzol May 9, 2021 11:02 PM
as i said i don't know the guy. it seems from your answer that he didn't have similar views to mine. i wrote that sterilization would be the progressive way. even if a natural limit to population were reached the government doesn't have to control it. if there are too many people there won't be enough food or housing or whatever and people will kill eachother and what not. i guess social darwinism would be the right wing way to deal with the matter.

Milzol May 9, 2021 2:20 AM
i don't know this alterius but if he had similar views to mine he must have been a great guy. there is a user called that with 0 posts who was last online 2010. you are not talking about that person i guess.

GenshinRosaria Mar 27, 2021 2:24 PM
Hey I hope we can be friends. I'm going to add you. Thanks for replying to my thread. Anything going on with you at the moment?

Sharing this song with my friends. 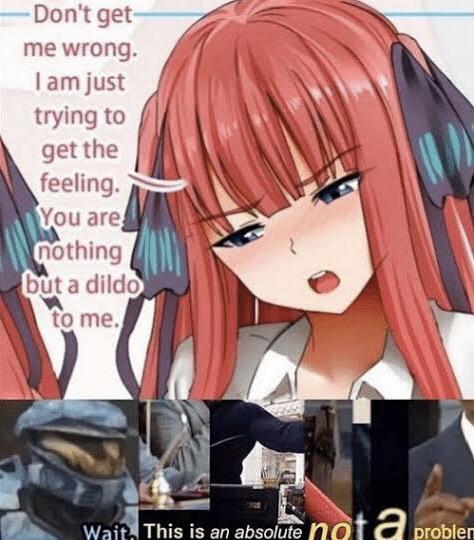 AllenVonStein1 Feb 17, 2021 12:33 AM
Free my main account AllenVonStein i have been peramabanned two years now I am a good boy

Slawadia Jan 10, 2021 8:44 PM
The economy of the US could be better, but if people want things to change, they've got to come up with better plans than what ol' Joe is proposing. The way I see it, the US dollar will devalue with him at the helm. But I'm always hopeful to be proven wrong in these cases.