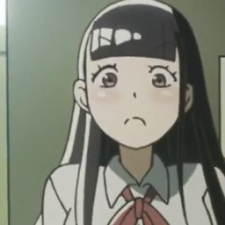 Puppies are always awesome to be around. :)

I did have a great Christmas. How was yours?

It's a show that takes its time, but it does it on purpose, to contrast against how crazy and frantic it gets later.

animesthabomb Sep 23, 2020 3:53 PM
I'm doing well. I finished my masters, moved to a big city in my state for an awesome job, and got an apartment. I also met an awesome woman who has now been my girlfreind for a month. We liked eachother enough that we began dating only a week after meeting each other, and boyfreind/girlfreind a few days after that. I haven't been watching any anime really, but with many of this season finishing soon, that's going to change.

True. It is great. Super cute and funny series.

https://myanimelist.net/anime/18119/Servant_x_Service/ is close to that.