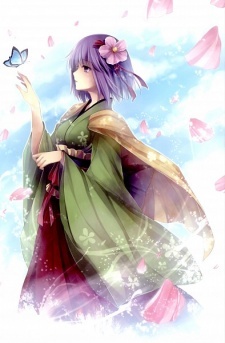 Charisma doll is about a high school girl named Sara who kept a big secret.. she is actually a famous singer called Sala who have a mysterious identity.. this manga also have romance scene when Sara falling in love with his classmates who also a famous singer after Sala.. the plot when Sara have to fight with her other self creation, Sala is really sweet for me.. and the scene about entertaiment world.. where an artist is trying with hard and fighting each other to have many fans and become famous is one of my fav part.. if you like a manga with basic entertaiment world, and romance comedy.. You'd better you try this one.. ^_^ a manga created by Erika Kurahashi.. my fav Mangaka.. :D