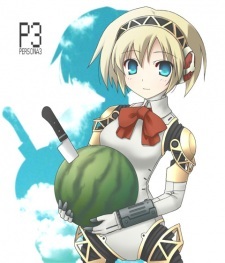 Oh, sure thing! But I'm kinda new also so I couldn't help you that much. :(

How are you? Anything new? 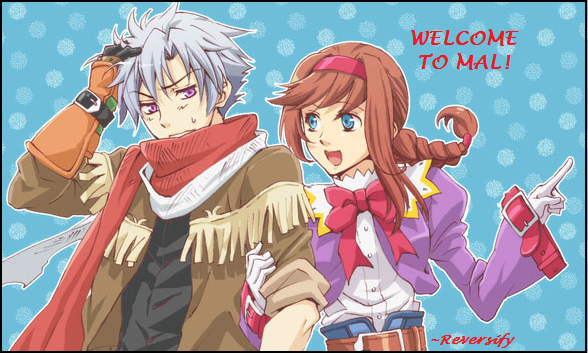