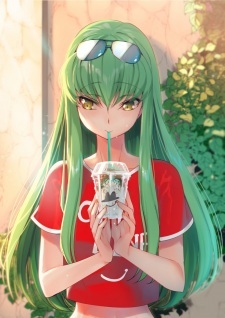 SheyCroix Feb 3, 2019 2:51 PM
Hey there.
I'm asking you and several other the same thing (pasted, yes, my bad) since it resulted rather fascinating and I'm wondering how you did it. So, new anime got added, I got the PM cause I submitted it, but you were one of the few that appeared in the member lists already by the time I got there. Do you use a script, site, app or something else to get notified about new anime? Or was it just stalking or mere coincidence?

Goukeban Sep 26, 2017 6:51 AM
You know, I never really understood the point of making a list restricted