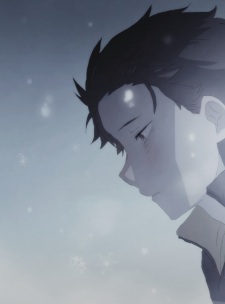 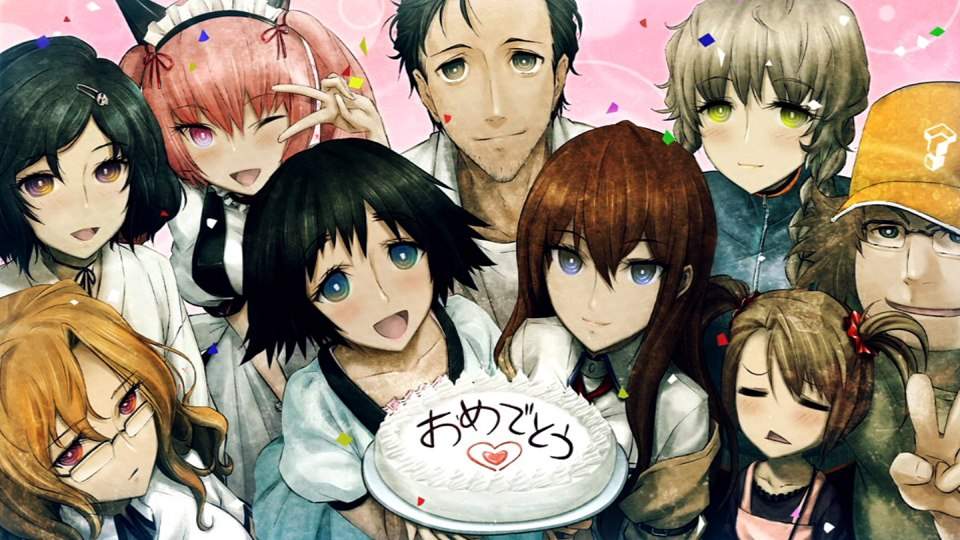 Hibbington Aug 29, 2017 4:32 PM
Well also thanks for replying and informing me that the invite didn't go through.
At this point I'll just send the link to the club page - https://myanimelist.net/clubs.php?cid=63899
I am the Head Admin of the club as well so if you have any questions do feel free to ask =).

Hibbington Aug 15, 2017 11:41 AM
Greetings Ezirud_YDra I recently gave you a invitation to a seasonal club.
I tend to like to start a conversation with everyone I invite instead of just giving you a random invite.
*If the invite doesn't go through just message me about it*
So any idea what you want to be your 300th completed show?

HungrySquirtle Apr 23, 2017 6:45 AM
I tried to appreciate it, and honestly I thought it had potential from the first few episodes, but then it just fell off a cliff the moment Eren turned into a titan and it just got worse and worse from there. I personally don't think I'm being irrational here. I genuinely think its one of the worst series ever made and I feel like I made a pretty decent case for why I think that way.

ComradeCoqui Apr 17, 2017 10:14 AM
Thank you for the feedback! I usually do one review per season to improve my writing as time goes on. I'm still an amateur and mostly do it for fun. I do think I need to improve a lot, but I think I have gotten better comparing my most recents (Orange, Re:Zero) to the first ones that I'm not pleased with anymore (Kiznaiver, ReLife). And yeah, I am pretty new to anime compared to others on this site.

I am planning on making a review on Eromanga-sesei because I have a TON to say about it and I'll probably be me first mostly negative review on MAL. Hoping it turns out good. Hope we can talk some more another time. ^^

AX3M Apr 1, 2017 10:41 PM
Damn, you mean those carvings on the walls and stuff? What about the OP with those dinosaurs that seem to be a symbolism iirc?

AX3M Apr 1, 2017 10:36 PM
Yes, it's so full of mystery and foreshadowing that you'll expect much of a twist in every next episode. I've heard from people who read the manga that the ED totally did its work masterfully. AX3M Mar 30, 2017 9:27 AM
I don't know why she went full yandere all the way, maybe because she's just so thankful or the reason is that only Takuru's mind goes with certainty unlike other people's (she's a mind reader), or that she's just being herself, with her personality exactly as imagined by Takuru the first time. And yes, it's not that he wanted to be special, a hero or anything. He just wanted to be loved, to be acknowledged, especially if you think back to how his appalling parents neglected him.

AX3M Mar 30, 2017 7:15 AM
Hey bro, yeah I was fairly surprised myself as well. But lol what do you mean "Onoe didn't do what he truly wanted"? Yes, she did. She orchestrated the Return of the New Generation murders for him to feel special by letting him solve the case. However, Takuru, realizes everything's his fault so that's how you got the ending.

Anyway, there actually is a one-episode sequel (date TBA), it's called Chaos;Child: Silent Sky, directly adapted from the true canon ending in the VN. Story-wise I don't know the details whatsoever.

I admit that was a pretty shitty adaptation, some even saying it being worse than Occultic;Nine and Chaos;Head but since I thoroughly enjoyed it despite the hilarious executions, pathetic infodumps, long dialogues and boring scenes, the story truly touched me so I'm gonna be really biased with scoring it an 8.