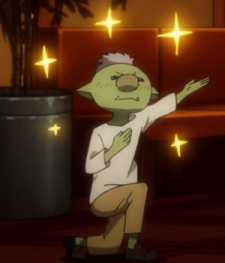 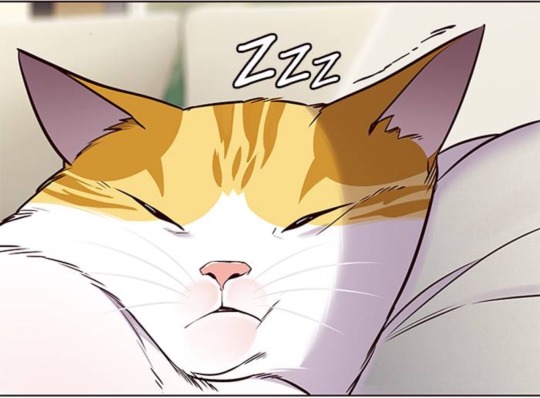 Banner Picture: My god, The Great Kayden (from Eleceed)

I play Genshin Impact on the Europe server and Epic Seven on the global.

A chill INFP-T with a rather wicked taste who enjoys anti-heroes, hot dudes, and all (most) things comedy, but hates edgelords, lolis, and most “-deres” with passion. Welcome to my MAL page and don't forget this life pro tip: Anime is a mere hobby, there's no need to be so serious, and certainly no need to get offended by others' opinions.

Also, my husbando > your waifu.

- Cat mom
- Former dog mom (R.I.P T_T)
- A self-proclaimed slice-of-life expert
- A webtoon/manhwa enthusiast since 2015
- A normie anime fan between 2009-2019
- Graduated from the normie class as of early 2019
- A console peasant since 1999
- Deep in gacha hell since 2020
- Also a cartoon lover because why not
- I usually like side characters more than mains
- Favourite genre: Comedy (as main focus) followed by Mystery and Action
- Least favourite genre: Anything that the coomers enjoy, especially those "the perfect waifu XXX-san likes the bland-ass mc for no reason", "YYY-san is a sweetheart and a tsundere that bullies me but I like it because I want to be stepped on" types of shows.
- SUB > DUB
- I rate anime after 5 (1-cour anime) or 10 (2-cour anime) or 20 (>2-cour anime) episodes unless I drop
- I've been choosing my AOTS (non-sequel) and OP and ED of the seasons since I started MAL in Spring '19. There are no criteria other than my own enjoyment so I just do it for pure fun.
- My favourite characters are in random order and I change them depending on my mood.
- My profile pictures are a bunch of random screenshots I took while watching anime.


Note: I don't use MAL as much as I used to anymore and I don't really reply to my profile comments. Add me on discord to chat! bluya#1505