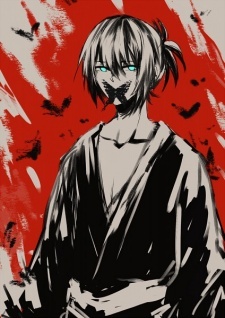 Edlaw Mar 3, 2017 11:00 AM
I recommend Amagami SS. It's kinda cliche and itself even aware of that, but they nailed the execution and it's handsdown one of the most heartwarming romance series I've ever watched. Each heroine gets their own respective arc and most if not all of them are very likeable.

Well about LotGH the fact is that it is very, very slow, probably the slowest anime ever. It also is very exposition heavy and filled to brim with dialogues. Add in the older animation and this pretty much makes it one of the hardest anime to get into. So if you are really prepared to slog through all of that I would recommend it, the payoff is also worth the patience. I would advise to watch as few episodes a day as you can, preferably not more than 1-2. 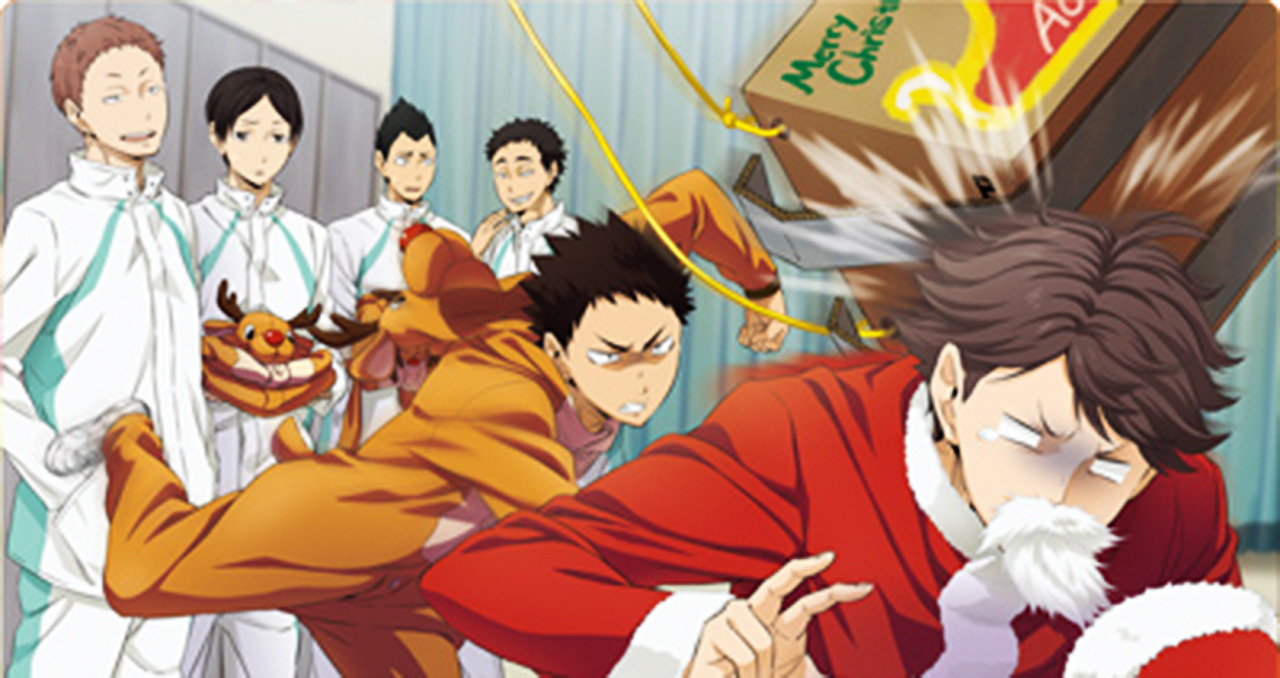