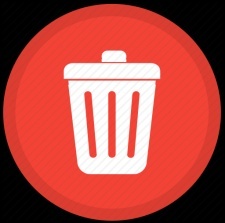 Both anime constantly make really blatant references to other famous anime, and both of them also often destroy their fourth walls. Osomatsu-san also makes similarly perverted jokes (none of which live up to Neo Armstrong Cyclone Jet Armstrong Cannon though) and does have fanservice, but only either Free!-like fanservice or fanservice of the same nature to Kondou flopping around naked on the floor. Humour-wise and generally mood-wise, these two are very, very similar.