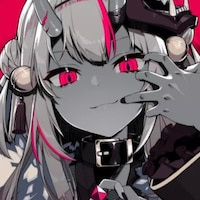 Straw Aug 20, 2012 3:34 PM
Medaka Box is actually a parody of the Shounen genre. It's pretty crazy at times. I'm no fan of the first season myself, I hated it. But I read a little of the manga what happenes after that, and I enjoyed what I read. Season 2(will be airing next season) will be much better, you should definetly give it a chance.
All Comments