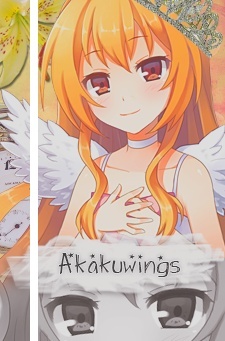 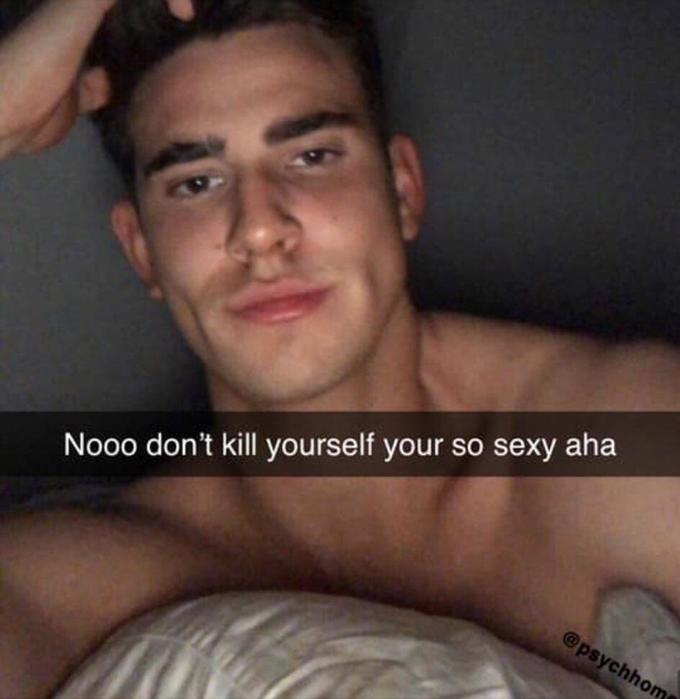 AcidRainForever May 20, 2019 10:16 PM
My sister changed jobs recently because the company she was working for before is closing its office soon in this state. She's working at a job that's closer to home now, although she's still a temp. But that also means she drives herself to and from work now, while I carpool with my mother/father. But she also really hates this job. We just hope our family gets to move back to the East Coast soon, where our brother still lives.

Other than that, I've been fine lately. Been too busy playing a bunch of different games ever since we got the Switch. :P

AcidRainForever Jan 6, 2019 3:38 PM
Oh, no worries. I'm not very active on MAL anyway. I just figured I'd start responding again, since the number of people I needed to respond to have been piling up... And one that I haven't responded to in two months. So it's all good; doesn't matter to me when you respond. :)

My sister also got a job, though not for the same company. She works a few miles away from me, so she picks me up after work. x) Sometimes my mother drives; sometimes she drives. Though she absolutely hates to. But our mother forces her to practice driving as much as she can. I'm still working for the same company--I got officially hired on October 31, so I'm no longer a temp. My sister is a temp at her work, though.

Tical Nov 4, 2018 3:49 AM
Hi, George. I hope you read my message being healthy and happy. I'm sorry that once again, I write back to your message very late (almost eight months have passed), but because of a lot of duties, I was unable to write back earlier. Every time I write such words, I feel that I am not fair with you, like it is some bad excuse and probabably that's the way it is. I would like to take better care of my acquaintances at MAL, but somehow I can't. Excuse me.

The year 2018 is quite positive for me. It gives me a lot of satisfaction, but it is also hardworking. I certainly have no reason to complain. And how would you sum up the eleven months of 2018? They also flew for you so quickly?

Yes, London is a huge city and one of the largest capitals in Europe. You've really visited a lot, like for two days. I've seen photos of the Royal Observatory, Greenwich and the place definitely makes an impression. I did not know that the observatory was founded in the seventeenth century. This place could actually interest me, the more that I have been interested in amateur astronomy for over two years. From what I learned, the observatory is currently not open due to too much light pollution. Is it true?

In that case, I see that Norwich made a very positive impression on you. It would certainly be the same with me. I love parks, nature, so Norwich is a place for me :)

I would like to ask you about the English people. Did they treat you in a friendly way? Have you met any nice Englishmen with whom you still have contact?

Similar to me. I also spent Christmas 2017 with my closest family. I remember that the weather on Christmas was really warm, which is an increasingly common phenomenon in Poland. At the beginning of November in my city, there are 15 degrees Celsius, which was almost unthinkable when I was a kid.

As for my Grandmother, she feels really good physically, although her problems with memory seem to be more and more serious. Unfortunately, this is a common condition among older people, which I need to accept. I am glad that these problems have arisen relatively late and they are not that serious. How feel your Grandparents? I hope they are healthy?

I do not think it's hard to cry at the end of "Kimi No Wa Wa." :) In my opinion, "Nandemonaiya" fits perfectly, as a background for the final scenes.

I see that you have completed "Boku Dake Ga Inai Machi" and you gave it a pretty good score. What did you like the most about that anime?

I graduated from college, which makes me happy because I had moments of doubt. Of course, there were also a lot of positives, especially in the first year.

When it comes to playing the guitar, I do it rarely and only recreationally. Now I'm focused on my own channel, where I talk about music, anime, and books (maybe you remember how I mentioned about it) and with this channel I bind my hopes and future. I do not rule out that I will return to writing my own songs, as it was before.
If you want, I am asking you to listen to "Złamane skrzydła" ("Broken Wings".) I decided to finally put this song on the Sentyment channel. I hope you will like it :)
https://www.youtube.com/channel/UCjCadNTxUBV4n6rY6ei0QzQ/videos?disable_polymer=1

Yes, the songs are one of the biggest advantages of "Nana" in my opinion. The plot, secondary characters, and the relationship between Nana and Ren really amazed me, although I expected more from the relation of Osaka and Komatsu and from the ending, which in my opinion was not good. Despite this, "Nana" is really a very good anime.

I also saw "Violet Evergarden". How looks your opinion about it?

Three days ago I started watching "Shingeki No Kyojin Season 3", which interested me a lot. Today I will probably watch the next two or three episodes :) In addition, I have to finish two OVA of "Hunter x Hunter" (1999). What are you watching at the moment?

I did not know that military service is mandatory in Greece. Is it over now? I hope it was not too hard and you managed somehow?

Thank you for your wishes :) I hope that 2018 is positive for you. I'm curious how you spent the summer. Have you had the opportunity to go somewhere?

Take care, George. I am glad that our acquaintance is still ongoing :) It's been three and a half years. Who would have thought :)

AcidRainForever Aug 30, 2018 2:08 PM
Yeah, I'm thinking of gaining more seniority in this company first, and then if there are any open positions, maybe I can refer my boss to her for an interview. Oh, good luck with getting the teaching job! You know enough Japanese to be off on your own there? :o Sorry if you already told me before; my memory isn't that good lately. xD
All Comments