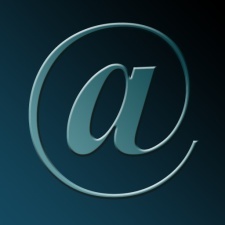 vicariously Aug 5, 2012 8:55 AM
good review on BRS even though i do not completely agree i see that your very good at analyzing what you watch and pick out what you like and dont like keep up the reviews id like too see more :) The votes are in andtrzr23 won Aprils Who Wrote It best!

Voting is still open for May's Anime for Who Wrote It best. We are at a 3 way tie so get in your votes asap!

Be sure to visit the Top News In Anime/Manga thread!