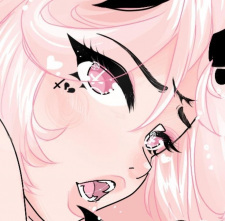 When you feel my heat
Look into my 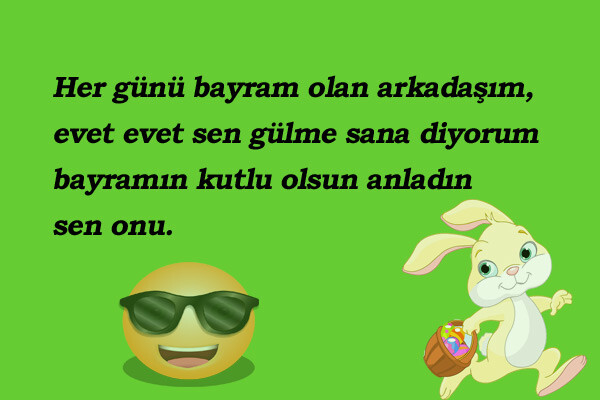 Kingofglory77 11 hours ago
Yw. How are you

Number_Thirteen Yesterday, 9:58 PM
First of all, I'm terribly sorry for this very very late response. Been pretty busy with irl stuff. I might be going on a hiatus at the end of next month. Some pretty big stuff will be happening in the next few months. So rather than watching anime I really need to focus on the more important stuff. So I don't think I will be active here till the end of this year but I can assure you that I will return in early winter 2022 ^_^

I think studio bones did a pretty good job on Noragami tbh. I'm still kinda waiting for a season 3. I really liked the animation of it.

Yes but technically they called it the first 4 seasons. after 50/51 episodes they counted it as a season. So you are not wrong. I've finished Gintama and oh boy what a ride. If you liked the first season then you should check out the rest of it as soon as you can. I really really loved season 4 and the final movie. When I realized there's no more Gintama after the final movie, I was really really sad. It was a great experience.

Ah I see your point. You are actually not wrong in that regard. I think at this point there is no point to argue about Eren anymore. What's done it's done. But yeah Isayama said titan power died with Eren then he brought it back in the volume. Idk how should it be addressed as.

You're watching Dorohedoro. How is it so far?