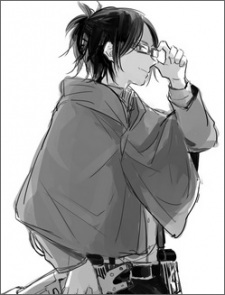 DigiCat May 19, 4:08 PM
I'm doing good
With things finally opening up after 2 years of insanity i'm trying to catch up with family (it's actually been way longer than that for other reasons)
And then the usual, anime, manga, movies, and job hunting

Alcoholicide May 16, 2:45 PM
Hey, fellow viennese person!
I've seen you a lot on the forums but I don't think we ever really talked. when I saw you're from Vienna as well (and about my age) I had to say 'hi' tho. And aside from you not being into two of my favorite genres (sports and battle shounen) I feel like we have decent affinity as well (I rarely see over 50% tbh). So here am I, saying 'hi' :>.

You ever go to local conventions like AniNite or the Vienna Comix?

cruzcallahan May 13, 2:53 AM
nice profile! its amazing

Zachhurry May 10, 8:12 PM
what are your thoughts and opinions on the ending of attack on titan

234Mannan Apr 18, 5:27 PM
I liked your stack list..However I would recommend adding Blue Flag because it had the most accurate depiction of LGBT imo

hik1komori Apr 17, 1:23 PM
very cool interest stack i am looking forward to going thru the titles 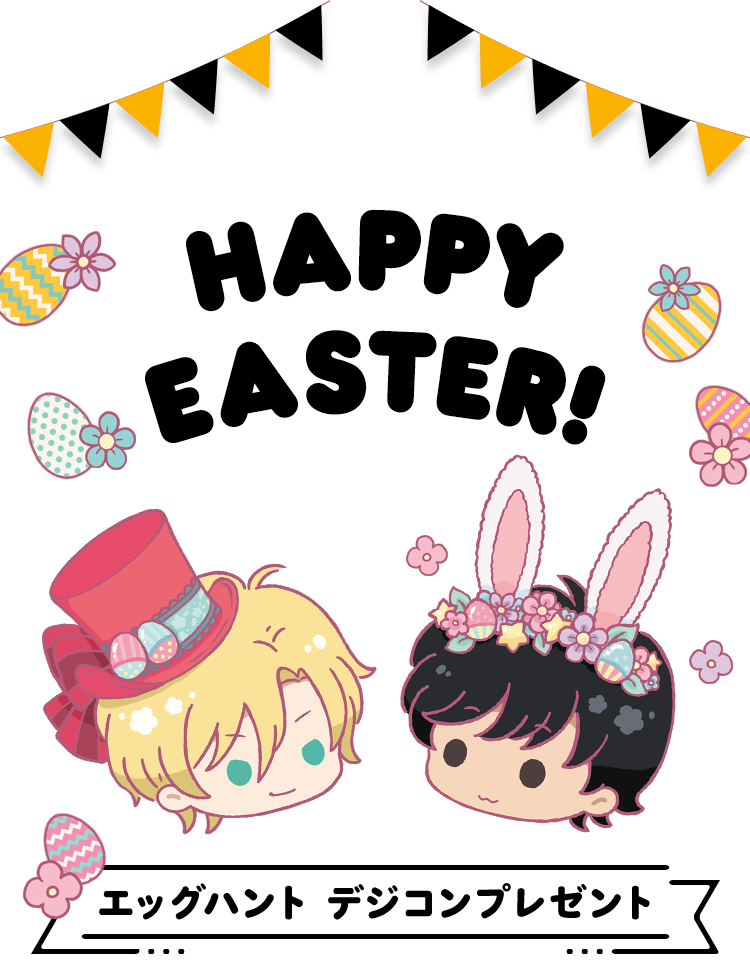 elnino02 Apr 7, 8:09 PM
Wow, what a lovely profile. If you don't mind, could you please tell me where you got the fanart from?
All Comments