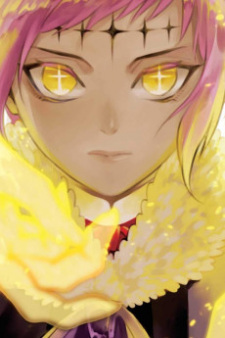 Slap Mar 7, 2018 6:23 PM
When an anime movie air's in Japan, because it's not on TV like anime shows, it takes longer for anyone to get a hold of it and by the looks of it you're looking to pirate so that'll take waaaaaaay longer considering you'll have to wait til it's released in Japan on DVD/Blu-ray then have to wait for someone to buy it then subtitle it properly and then upload it and that can take a couple of months and even a year depending on how much it made and how badly people want to own it. So, before you start mucking up reviews upset because you can't illegally watch something that just came out, find out what studio released it and check up on when they release date comes. If you're that bored go outside, there's a world out there more pleasing that anime.