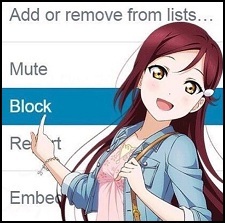 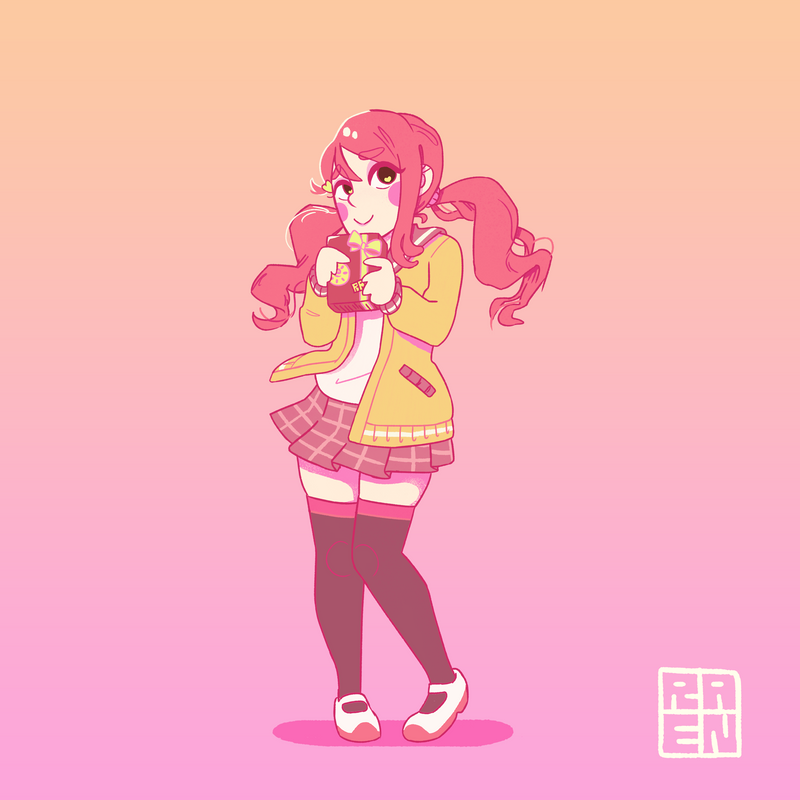 Tinybox Sep 25, 2019 9:46 PM
Creativity is usually born of love and it's clear you adore the series. Was a great read, you definitely did contribute something!

Veronin Aug 21, 2019 9:42 PM
I tried an episode of Bang Dream way back when it first started airing and dropped it. I should give it another chance, though. I'm not really sure why Japan is so obsessed with it, either, aside from the mobile app supposedly being pretty decent.

BTW I spent the past couple weeks mostly in Vancouver with the girl. Stanley Park, Metrotown shopping, Gastown, Japanese BBQ in Richmond... etc. But we accidentally strayed a bit too far from Gastown into the shady part of Vancouver and had to book it back. The intersection around Pigeon Park - yikes. Granted, the junkies/homeless leave you alone, but still, I hope that area gets cleaned up soon.

Veronin Jul 18, 2019 10:26 AM
Interesting. I haven't been to HK yet (planning to... if the craziness ever dies down), but the general perception in the west or even in Japan is that it's a super modern and civilized place similar to, say, Tokyo. But I guess realities are a bit different!

So are you genuinely entertaining the possibility of moving elsewhere? Is Vancouver your main pick, or are there other options?

Veronin Jul 14, 2019 10:22 PM
The trouble with Hong Kong is that it's directly connected to Mainland China. So you have rude mainlanders from Guangdong coming in all the time, and easy access for CCP spies and what not. Taiwan is a bit more removed in that regard. But both are in very unstable situations so they're perhaps not ideal places to settle down in.

Veronin Jul 5, 2019 4:16 PM
Glad you're liking it. Canadians are usually friendly in a genuine sort of way (rather than the Japan way), and Vancouver is a beautiful city with plenty of both urban and outdoor activities. There's the occasional homeless person begging for money or whatever on the streets, and asshole drivers like you mentioned, but you get 'em in literally any city.

Vancouver is really the only place in Canada I can imagine myself living in. I don't have too much interest in even visiting other provinces... maybe Ottawa or Montreal would be OK for a couple days, but that's about it for me. Lower Mainland is all I need.