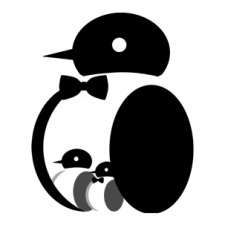 Huss May 16, 2018 3:31 AM
Aloha, my name is random person in the internet. I noticed that you are reading Jagaaaaaan. I like this manga and wants to talk to peoole about it. I was wondering if u are interested in joining the discord server for jagaaaaaan. The translator of the manga is there as well, and approved of the server.

electromagneto Apr 6, 2018 9:45 AM
Hi. I like your review on Violet Evergarden, pretty much summed it all up. Also, nice finishing touch using the emerald pendant. 👍🏻

-Lofn- Mar 9, 2018 11:33 AM
Tomorrow will be a new day
But today is the commemoration of the day of your creation
Live a lengthy life, for their are more test to befall upon you
Endure them and shall you be rewarded with earnest
A bountiful journey through the charade of life. 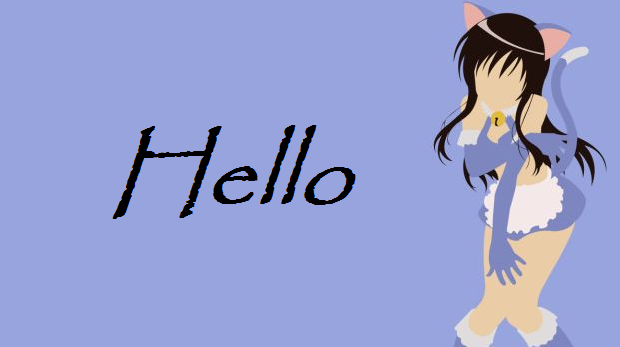 Nemeru Nov 3, 2017 3:01 PM
Both girls were disturbed in some regard so i guess they fit him. Flowers depiction of these aimless teens insecurities was on point.Punpun really outdid it in every regard tho.

Nemeru Oct 31, 2017 6:39 AM
The flowers of evil was enjoyable, as a psychological thriller, it had the teen grittiness i was looking for at the time. The kinda awkward wannabe intellectual protagonist, is something you rarely see, but then it runs out of momentum, and for a couple of volumes, the protagonists just feels like shit, that happens, but it didn't need linger on it for as long as it did. The second half could have been reduced to one volume showing the events after the incident. And why was the school idol so into the protagonist? even when she found out what he was doing. She got little family attention, so anyone giving her affection really tuns her one, but there most of been plenty of others at the school, willing to do that, and do it better then he did.
All Comments