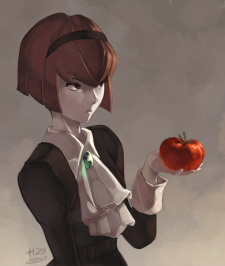 Shrabster Apr 9, 10:17 PM
Makes sense, I'm only motivated to watch an anime for the sick and perverse endorphin rush I get at being mad and hating new things my rapidly deteriorating boomer mind doesn't understand, which is why I'm slowly suffering through AoT. Good or bad, the final Eva movie is simply closure to me at this point.

Shrabster Mar 27, 6:54 PM
Merry 2021, this is my yearly checkup with all my MAL pals. I see you have cut most anime out of your life which is the healthy choice. I'm interested in what series bring you back. I take it the final Eva movie has to somewhat interest you.

Unowen Sep 23, 2020 9:59 AM
When it comes to non-Gundam Tomino I actually first watched Ideon years ago because its sequel movie is frequently mentioned as an inspiration for the End of Evangelion. The series itself is quite similar in tone to the original Gundam, although the titular mecha is more mysterious in nature (also 5 times the size of a Gundam), and the mecha action a bit more grindy. The OST by Sugiyama is a clear highlight too.

In that regard I'm mostly interested in finishing checking the rest of his post-Gundam works before Zeta (1980 Ideon, 1982 Xabungle, 1983 Dunbine, 1984 L-Gaim). The first and the third being the more dramatic and crude Tomino, while the second and fourth are rather campy, more like ZZ's beginning episodes.

In any case, the more I watch from him the more I appreciate 0079 Gundam. Later shows of his have plenty of characters doing irrational stuff, while briefly venturing into some pre-Gundam series of his show you how much mecha as a whole advanced with Gundam by virtue of introducing the military sub-genre to it.

Unowen Sep 18, 2020 4:55 PM
I totally did not forget about Poe before reading this, lol. If I weren't terrible with rewatches as a whole I'd definitely give it priority now that I'm almost done with the UC. 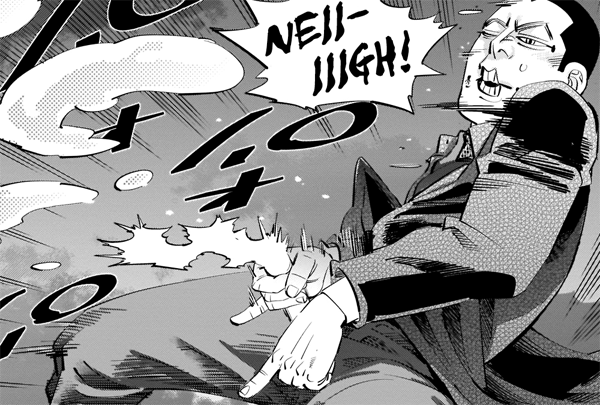 Shrabster May 22, 2020 6:35 AM
In terms of characters dropping spaghetti everywhere there's a lot of funny moments although the over the topness of Wing and G Gundam are superior.

Joshimatsoo Mar 23, 2020 10:37 PM
Yoooo. Thought we were already friends on here, huh. Anyway. Happy belated birthday according to the comments bro. Also massive respect for being one of the few people on here showing some appreciation for the unsung god of anime production and legacy, Masao Maruyama.

PoeticJustice Mar 13, 2020 7:43 AM
I think IBO didn't capitalize off its strengths. Conceptually, it had a lot of things going for it but Mari Okada didn't know what to do with them. There were good moments but few in between. Let me save u the time for Wing, it is 1 out of 10.

So do you do manga character design or western? Yeah art is a great thing.

Nice nice. Samurai Shodown is underrated. I think people believe fighting games should be about combos only instead of neutral and footsies. What about Granblue?