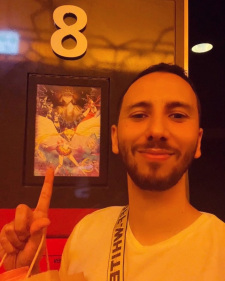 Fuyumi Shiraishi is one of those underrated voice actors that sadly never got too famous or acclaimed. Some attention to her work is better than none at least.

ApacheSnow69 Aug 20, 2:04 AM
Crystal have some horrendous design(*mostly the 1st season*). Luckily, the 3rd season was tolerable. 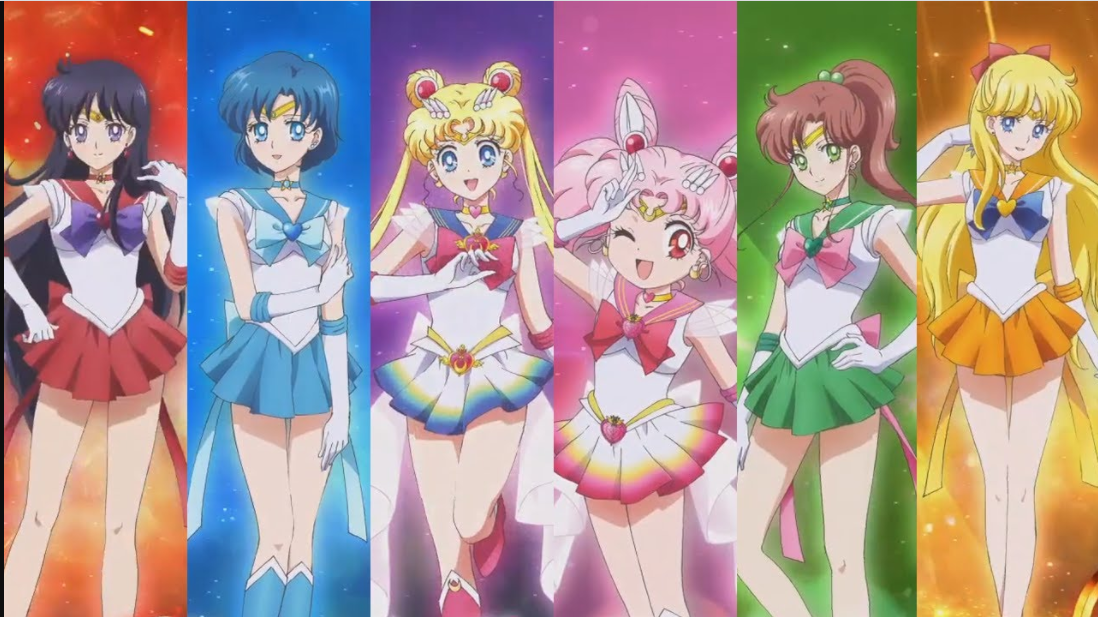 I'm ready for the next installment in the Crystal franchise.

Imo, the slow-pace made it 10x better. What your thought on the 4th season(SuperS) ?

Best installment in the franchise(excluding the final season).

Armando May 9, 11:24 PM
i love raphael. honestly, that anime have everything i love. so underrated. i'm rewatching FMA brotherhood with a friend rn. it's funny how one of the best shounen have a female mangaka, love it. about new things i'm watching monster and last mahou shoujo anime i watched was madoka and it was amazing.
All Comments