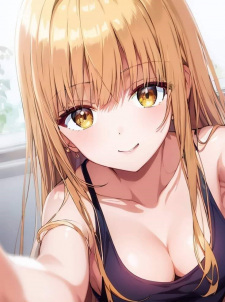 HaXXspetten Nov 11, 2020 3:10 PM
I've seen enough botched VN adaptations to never take anything for granted, but yeah we can only hope for the best. At least this one shouldn't be doomed from the start unlike some others we've gotten in recent years

HaXXspetten Nov 11, 2020 9:35 AM
It's hard to say still; the information we have about the MLA anime is fairly limited so far. But in theory, MLA by itself shouldn't be that hard to adapt provided it gets enough episodes considering that it's a completely linear story, so the typical VN adaptation timeline issue will not be a factor here. But MLA is still very long so it'd have to be 40-50 episodes or so if it's to have reasonable pacing

The bigger question mark however is what exactly they intend to do with the original games (Muv-Luv Extra and Muv-Luv Unlimited). While they are nowhere near as good as Alternative, that is still the actual start of the story so just skipping them would mean that a lot of plot points in Alternative will definitely suffer from it. But on the other hand, making a full 2-cour adaptation of the prequels before getting around to starting Alternative would probably bore a lot of people early on since they are pretty average by themselves (and also Extra has multiple routes rather than being linear like Alternative). So I'm not sure what the best solution is here. They could maybe do some shortened anime original version to try to cover the most important parts of Extra and Unlimited first just so that new viewers know what's going on, but without having to waste more time than necessary on it before getting to the good stuff. Idk what they're going to do exactly but it'll have to be some sort of compromise I reckon

But the prequel issue aside, if we're just talking about Alternative itself then I'm not too worried because it should be pretty straightforward to adapt. The only risk is if doesn't get enough episodes to cover the whole story with proper pacing. Otherwise I think it should be quite suited for anime format. Even in the VN there are a lot of action scenes which are fully animated in-game and just in general it's a quite high octane story despite its length

We still know next to nothing regarding who is actually animating this and what people are behind it either. I would hope we could get something like Sunrise personally because this will need both experience with mecha shows as well as a decent amount of budget I'd reckon 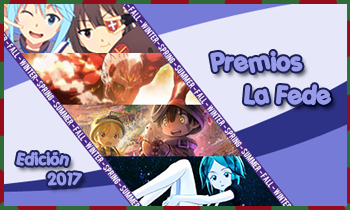 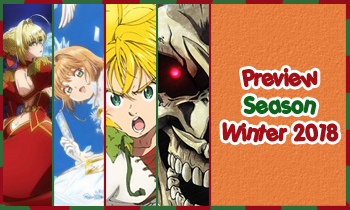