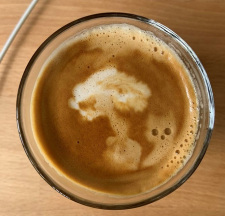 TheHonestThief May 1, 2018 5:30 AM
RIP potential comments bitching about my Tokyo Ghoul;re review. You will be dearly missed.

Chikipichi Apr 12, 2018 8:05 PM
Ah, now you see I was waiting for you to bring up the common misconception of Hawking's relatively famous "allshitsarenegative^2=positive value" theory. Even though, it's widely believed to be true it has been proven wrong by the late mad scientist so cool, "Rintarou Okabe. When he was quoted saying, "Sugoi Oppai Daisuki Kawaii Yeah" which roughly translates into all shit that is negative remains negative until another positive force acts upon it making it paradoxically impossible since all shits are indeed negative.
All Comments