SadMadoka Oct 9, 2018 9:18 AM
There's this movie in case you haven't seen it: http://lionking.wikia.com/wiki/The_Lion_Guard:_Return_of_the_Roar
Now I'm thinking of two video games I had: The Lion King on Super Nintendo and The Lion King: Adventures At Pride Rock on Sega Pico.
Fun fact: Mark Mancina and Hans Zimmer did the soundtracks for The Lion King and the anime Blood+!
Well, the Psycho-Pass movie has really nice animation, and fans generally like it a lot more than season 2.
You missed the end of School Rumble: https://myanimelist.net/anime/4015/School_Rumble_San_Gakki

SadMadoka Sep 25, 2018 4:57 PM
I clicked here because of your Lion King forum avatar. That's always been one of my favorite movies. I memorized the entire movie word for word as a kid. haha. I've also seen the other movies and even keep up with the new cartoon The Lion Guard although it's a kids show.
We share three favorite anime too. :3
FMAB has been my #1 anime since it came out.
There's an upcoming anime movie trilogy for Psycho-Pass in case you didn't know.
School Rumble will probably always be the funniest anime to me.
I was frustrated that all the music for Another wasn't released on the soundtrack. (Including all my favorite tracks.)

eldritch Dec 29, 2017 11:56 AM
Hey flow, how are you doing? haha
Happy late christmas and happy new year in advance in case you don't appear around here until then

kaitonic Dec 24, 2017 10:38 AM
Merry Christmas!!
Wishing you and your family a very Merry Christmas. May this joyful season greet you with health and happiness. 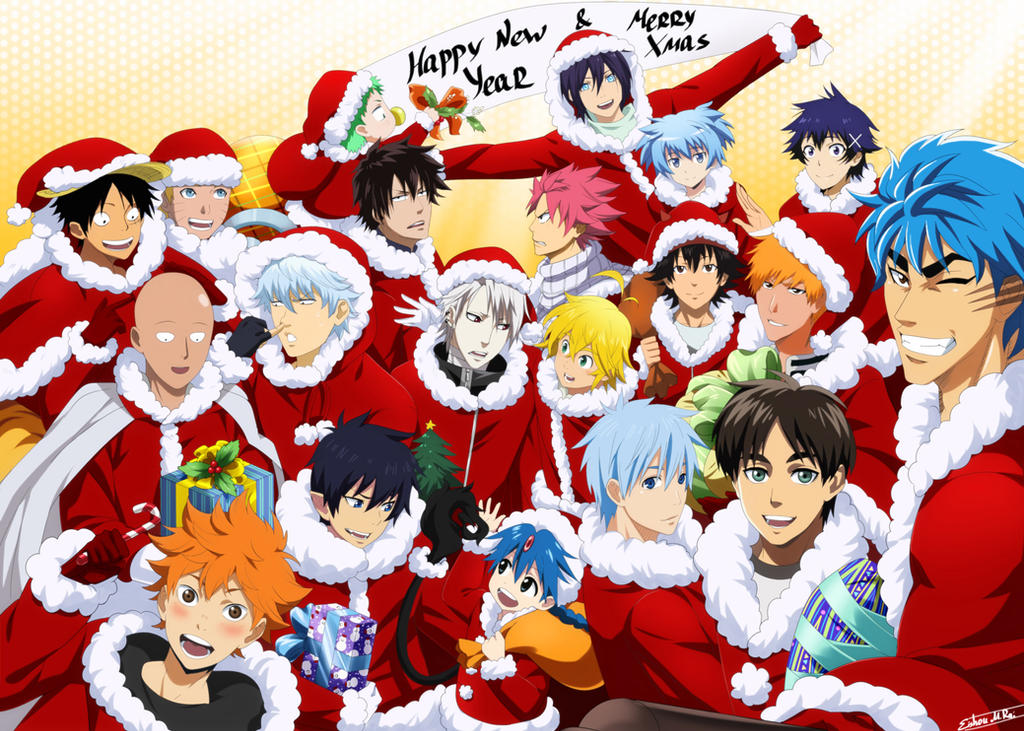