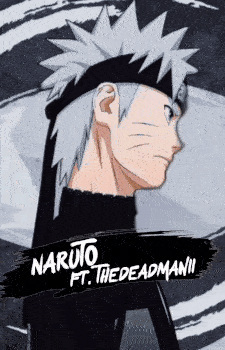 lilhuziofficial Feb 5, 8:38 AM
Thanks for accepting my FR, Nice to meet U! :D

SageModeTice Oct 21, 2022 8:38 AM
Yeah I personally think it's much needed, I do enjoy Boruto every month it comes out, but waiting a month everytime just isn't enough content for me, so I appreciate that I'll have this to look forward to as well. And also yeah I've known about the novel since before they announced the adaptation, I hope they adapt the Naruto retsuden and Kakashi Retsuden as well. 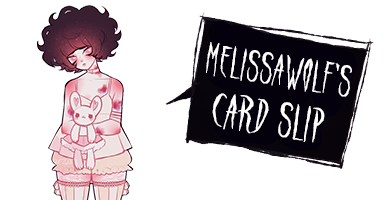 CTRL + F to find your cards.
Problems? Contact me here.
Save and rehost asap.

Otherwise how else are
you gonna use them.
(¬‿¬) 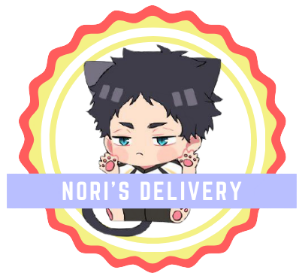 Ｃａｒｄｓ
Please save and rehost within 30 Days
Villains Weekly 52-69
Camera of the Week 51-66
Character of the Week 66-81
BL Thursday 29-40 (Past Weeks 29-32,33-36,37-40)
STAN ED 1-8
Daddy Sundays 2-13
Cards Here
✰made by MelissaWolf✰
✰Find your cards with CRTL/CMD + F✰
✰cards are sorted by your username/nickname✰
✰if there is any problem with :✰
The cards, click here
The delivery, contact Nori (Me)
✰Delivered by Nori_neesan✰
✰Thank you for requesting✰

Azu__ Jul 14, 2022 1:40 AM
I have watched the boruto anime, and stopped at 168th ep, cuz that was the recent ep when I watched it. Now, of the beginning of the anime, it wasn't so fun watching tbh, cuz there wasn't a single scene which I personally enjoyed, plus there were many fillers, not just at the start but mid way and by the end. Fillers are a huge downfall for the boruto anime, we can't deny that unfortuantely. Well, I watched the anime for both naruto and the new gen. Naruto cuz he is the og chara, the man who we luv the most in the whole naruto fanchise, and the vibe the naruto series gave us. As for the new gen, I knew boruto was naruto's son, so, that intrigued as to how much he can achieve, what kind of powers would he possess Also, really interesting, I wanted boruto to go evil just like itachi

In my opinion, the anime got better mid way, I think after mitsuki got injured badly. But then once again it got it's downfall, don't know from which ep exactly. I know it even thou I haven't watched the boruto anime cuz I watch spoilers, a lot, and it was really boring, sorry to say that, but.... that is my thought. I m just excited for the time skip, can't wait for it.

It's good you tried it. The fact that you enjoyed it, it was clearly worth your time. It's always best to try before giving a conclusion ppl nvr try and gives their end result based on others So, personally it has got it's flaws, but..... it's still a decent anime in my eyes

Thanks for the new cards and Newsletter~!^^>