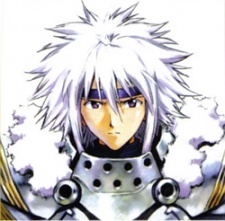 Quacks Mar 27, 9:50 PM
Really well written review on Hellsing Ultimate(i know its from 2014 but im just now finishing up the show) and are the words Chinese cartoons just to trigger people? If so it works xd

"He’s so powerful no one can beat him. Except… that is the problem. Because none of his enemies can even touch him all his fights are boring filler. You’re actually left rooting for the villains.

The main characters are supposed to be the one putting up a struggle, not the other way around. The only time I was excited about a fight was when the villains felt like they could pose a challenge. But then Alucard whips out a power up, and I’m left saying “Oh.”"

When that is the exact problem I had with One Punch Man. Which is one of your favourite mangas apparently.

A_Haiku_Unloose May 14, 2018 1:23 PM
Read your review on Hellsing Ultimate, and I agree completely, suuuch an overrated show, episode 1 was amazing, but sadly after that it falls into mediocrity and gets very forgettable.

Kurt_Irving Feb 18, 2018 6:21 PM
I read your Hellsing Ultimate review and the part "For a show with gorgeous animation and fantastic action it’s dull and forgettable. It’s like an attractive person without a personality" also applies to Macross 7, well almost. It isn't even a real sci-fi action anime at all, but I'm just watching it for the Anime Challenge. 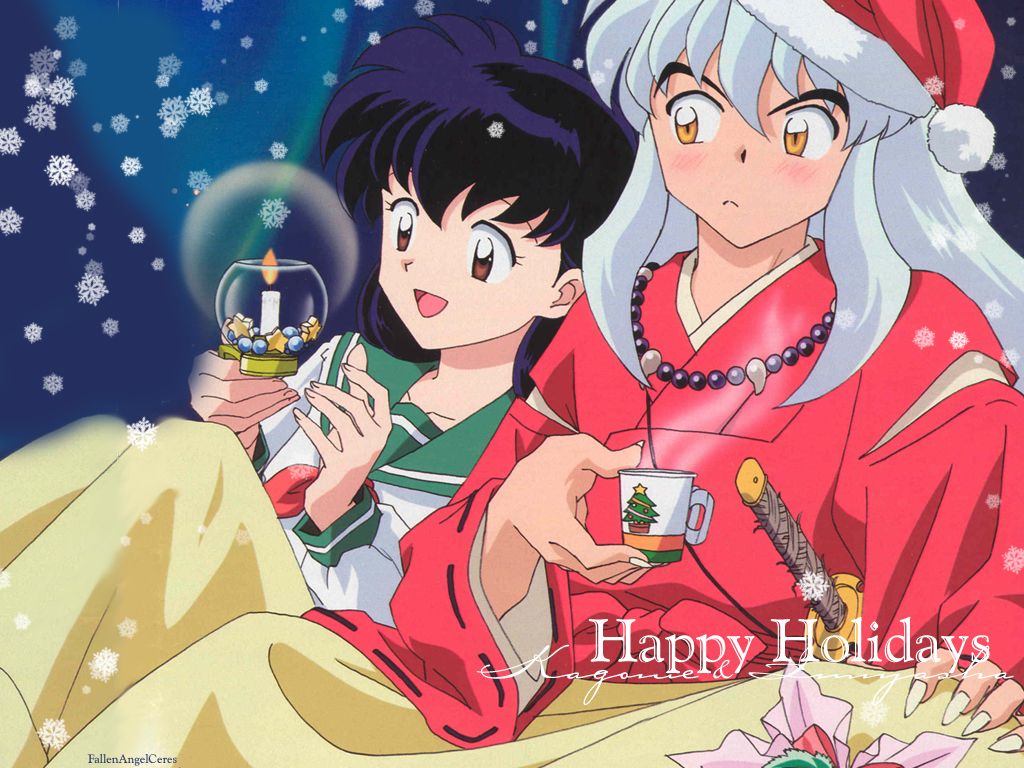 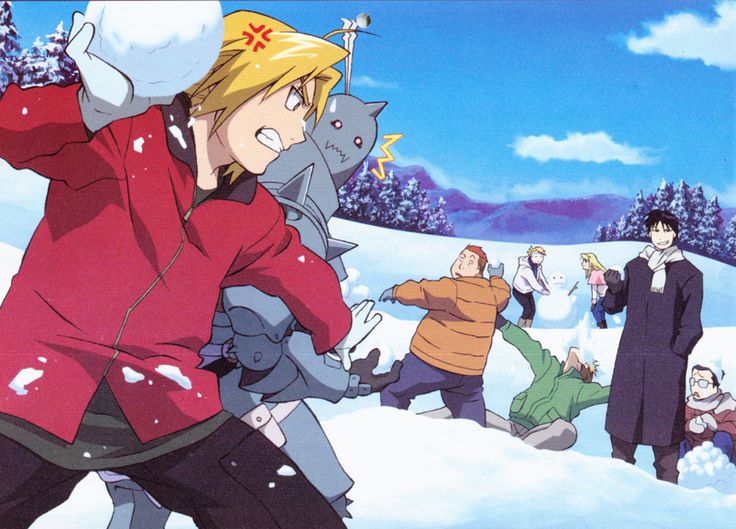 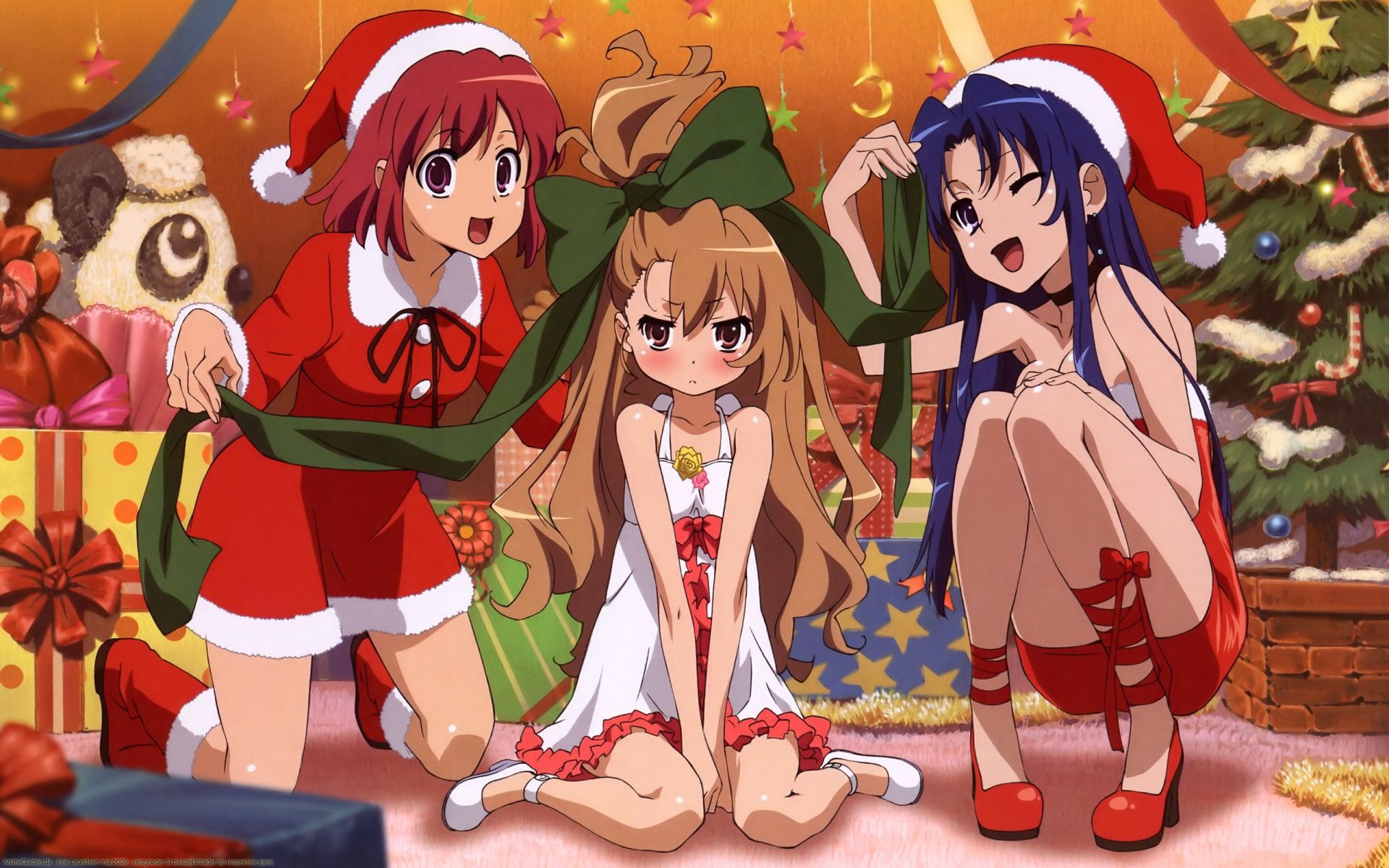 Ankithadam Oct 11, 2017 9:49 AM
Hi dude, ive read all your reviews and am actually inspired by the way you give rating. Even i thought of giving rating like you without bias but sometimes we dont want to follow them all time..:P. And one more thing i have observed more in your reviews is that you give most importance to the story and probably next priority to entertainment, if my guess is correct you would hate Kimi no Na wa. But thats not what anime is famous for ( its my perspective :) ). But keep writing more reviews :)..... The review you gave for Baccano! did hurt my feelings but it was the fact which you describe but to be honest I enjoyed it....cos its the first anime that i have seen to follow the concept used in Pulp fiction. 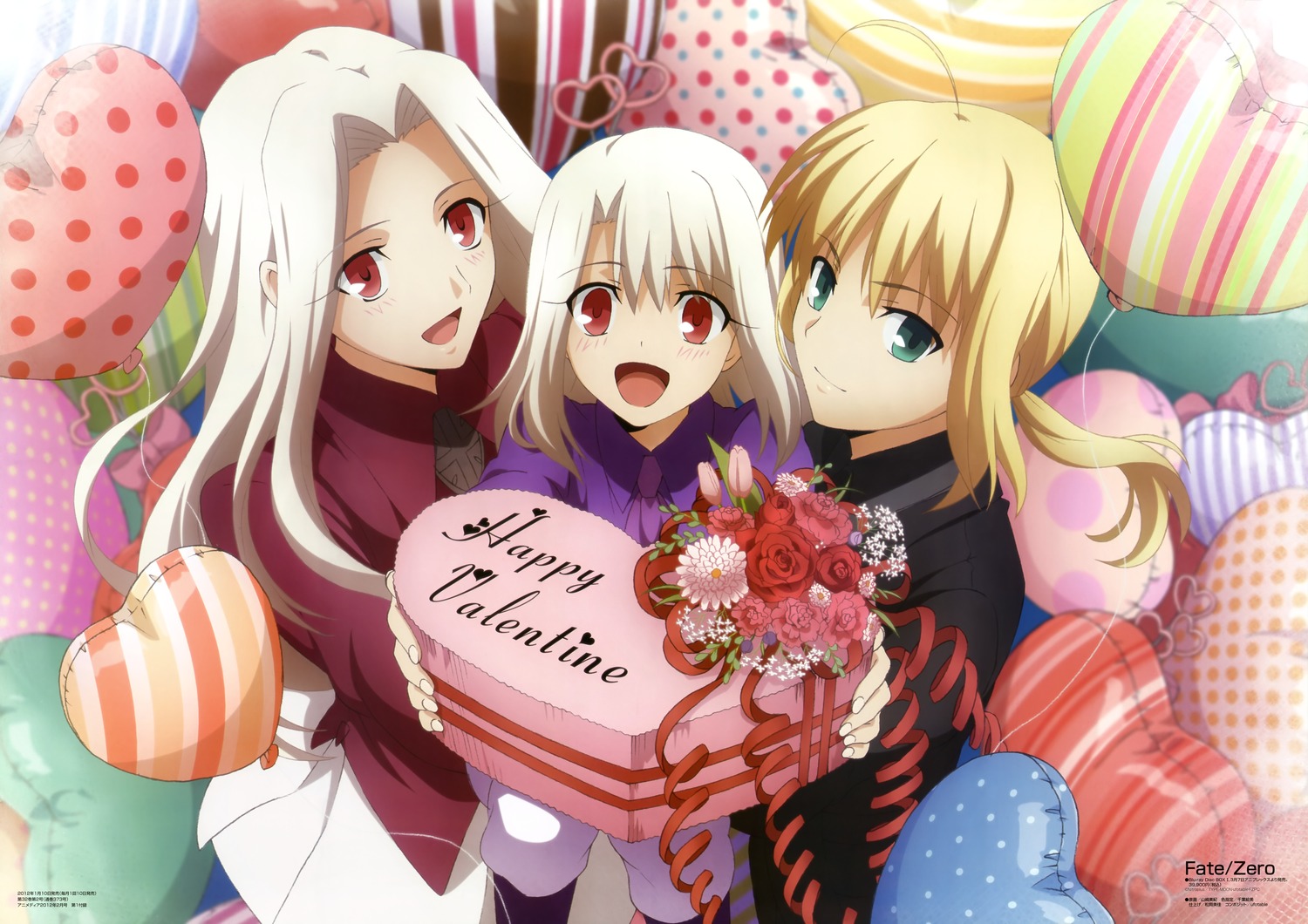 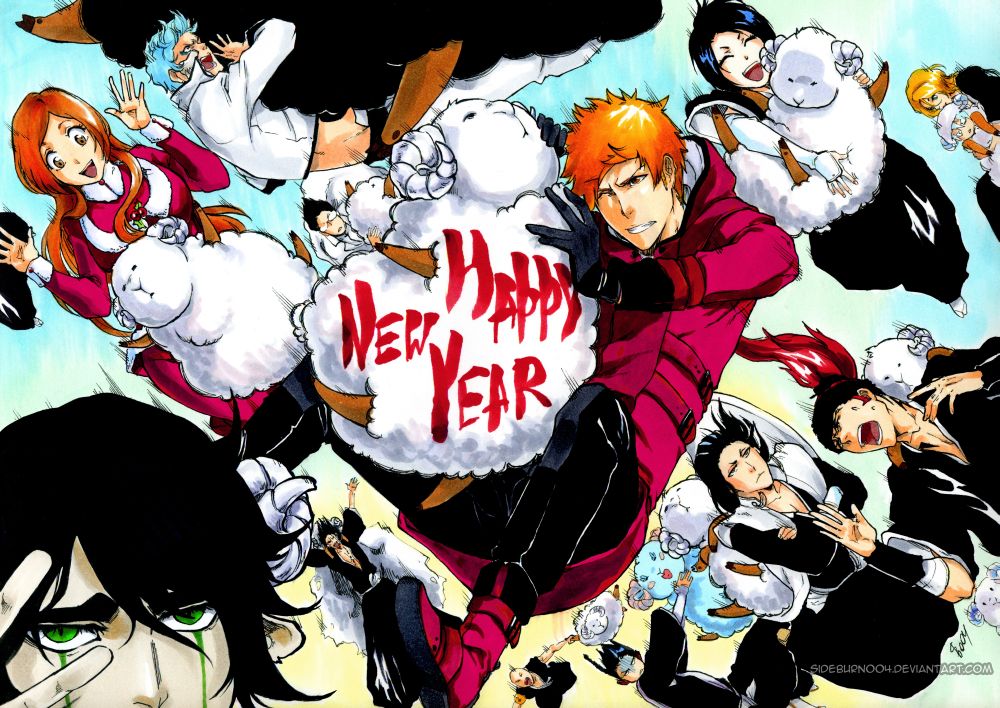