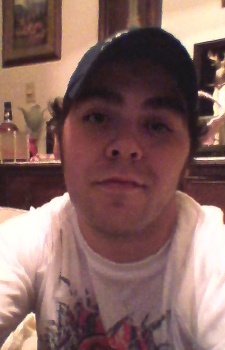 kiki009 Jan 17, 2015 1:36 AM
i rarely watch psychological and mystery type anime , then i came across ergo proxy and saw your review. it was really helpful so i decided to give it a chance and glad i did ! just finished it and i love it. makes me want more lol. but anyways great review !

Jackrabb1t Jan 21, 2014 3:38 PM
Nice review of Ergo Proxy, always nice to see another fan of the series! :) Apparently the director was given a good bit of leeway when producing the anime, which is why you have several colorful, out-of-place episodes that kinda serve as comic relief in an otherwise heavy, rather dark atmosphere. I don't know this for sure, but I have read that some of the animation was subcontracted out to a Korean studio, which is why sometimes the characters look sorta surreal. Some people don't like the looks, but I feel that it really adds to the uniqueness of this anime; it's one of my favorites.

namineee Jun 27, 2012 10:51 AM
I like your ergo proxy review!
I've just started watching it and I was unsure at first because I'm confused but your review has now made me want to continue watching it :D
All Comments