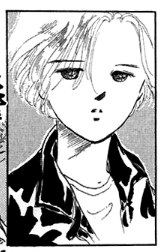 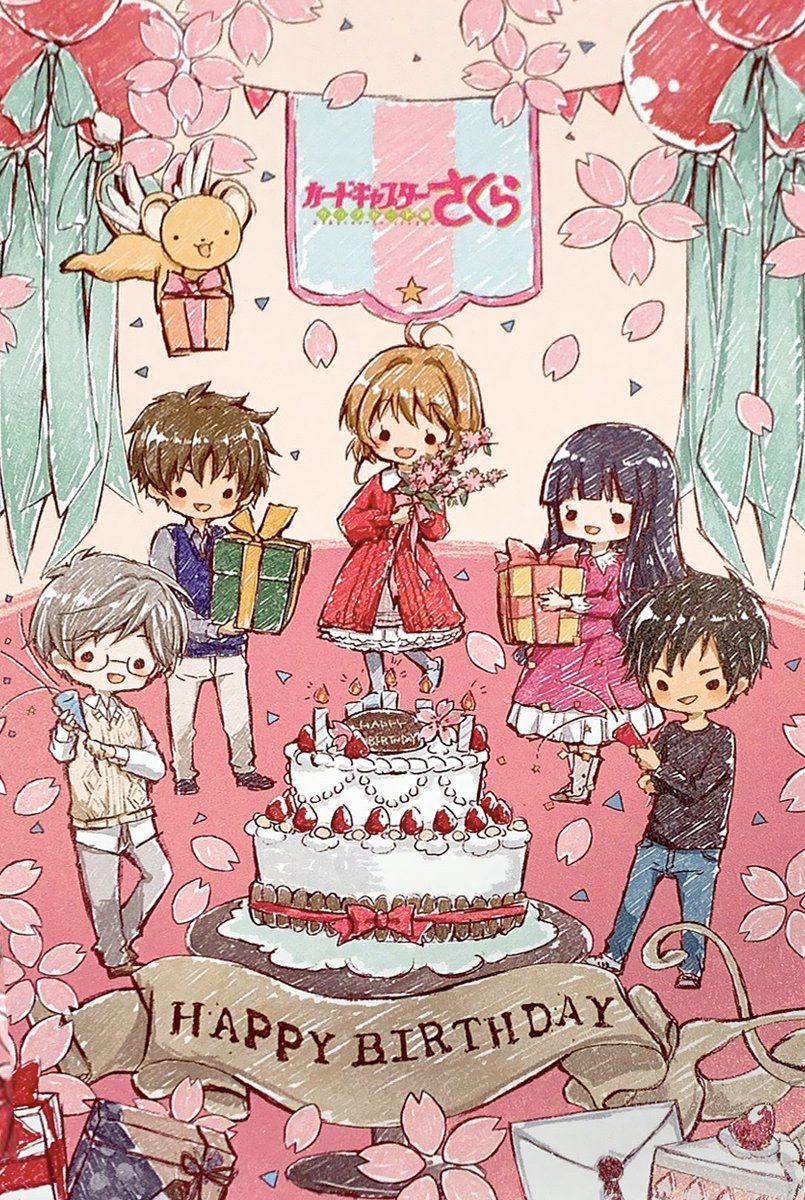 MakkusuUnfilwin Jul 17, 9:24 AM
Yeah, It was the Argama lol. Fair enough though, I didn't particularly dislike that it was lighthearted or anything. Chara was pretty funny from time to time. My main problem was that it was necessary to complete U.C. It's a direct sequel to Zeta that, for whatever, reason feels nothing like it tonally and basically recasts everyone. I guess it was just Tomino being Tomino.

Though thankfully, It was worth watching to get to Char's counterattack and Unicorn :) And while I didn't enjoy it all the way through, It seems I don't hate nearly as much compared to other Gundam fans.

MakkusuUnfilwin Jul 17, 9:03 AM
Yo, Star. I finished Gundam ZZ recently and I wasn't really a fan myself, to say the least. But admittedly, It had some great moments towards the middle and end. I saw you gave it a pretty good score of 8/10. What about it did you like so much?

davidman001 May 29, 4:52 AM
Seems like you're really enjoying Shinkalion Z ^^ I'll have to pick it up myself sometime soon!

Hi there! The magic pigeon invites you to the new club Sweet 'n sour, join if you accept the invitation^^ Mr pigeon says have a nice day / night!

P3lende_ Apr 29, 2:05 AM
I read it in Japanese with “imagetrans” which is an OCR and translation program.

davidman001 Apr 14, 4:27 AM
i haven't started watching it yet though i will probably soon. very excited to watch it, i loved the original tv series but i didn't really like the film (other than the film's crossovers those were amazing) Z seems to take place in the same timeline so i'm interested to see where that goes!

laynesunlight Mar 3, 5:22 AM
Yeah! Cardcaptor Sakura is a series I hold very dear to my heart, and I considered it a co-#1 for a while before ultimately deciding Dokkaan was my definitive #1. Still a very close second, and I don't see that changing any time soon.

I started the Akachan to Boku manga because I'm DYING to consume the series in some way, and with the redone episodes being at 23/35 and the total amount of subbed eps being at 28/35 I don't want to end up being stuck somewhere where I'm dying for more haha. Although lately, I have been thinking about starting it anyway and waiting for releases, as a new episode was released by Saizen subs just 4 days ago!

Another series I've really been wanting to check out lately is With the Light, as I know a handful of people with it as their #1. Truthfully though, I'm a pretty slow manga reader so I've been trying to get at least some things out of the way before starting it lol (and I'm pretty sure it's not fully translated either, which sucks. Could be wrong about that tho.)