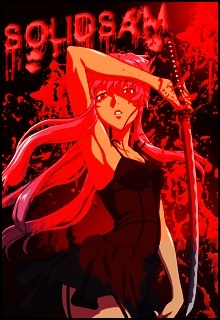 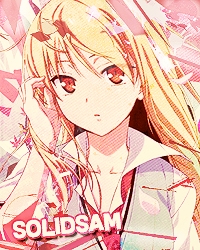 hello
thanks
for
accepting! 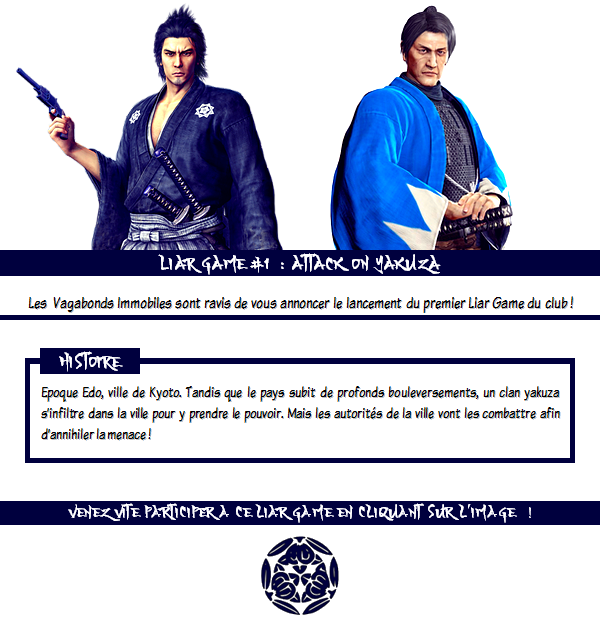 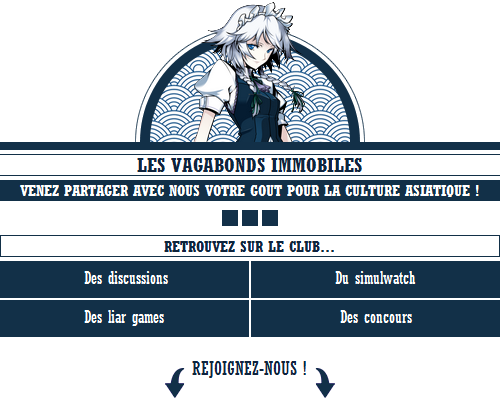 Humans hate and fear what we don't understand and it's not just this series it's loads of other series.......

X men
Shiki
Dance in the vampire bund * which I would strongly suggest if you liked shiki.....this is a series that has vampires who comes in peace but humans still hate them.
Tiger and bunny
Elfen lied
Naruto
Ect ect

The doctor, look what he did to his wife.
The old bearded guy, he's killed even humans
The people who let the shiki burn in the sun
The crazy woman who let the village burn, she also told the villagers that her friends mother rises as a shiki.
The humans who killed the people in the temple

Even if the shiki tried to come in peace ..... humans would still hate and fear them, how do I know this.......because of seen series that has had something similar happen....

I have my reasons, what's yours and who do you hate the most

If you need some recommendation, I can tell you which anime I liked the most that you still not saw.
All Comments