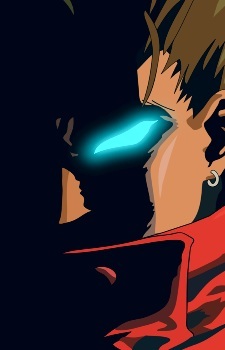 Louise -> Kugimiya Rie <- Shana They are both Tsundere protagonist that are good at beating the crap out of their love interest and defeating some enemies, Louise blows them up while Shana cuts them down with a fiery sword. They also become jealous easily and are very much possessive of their love interests. Saito -> Saoshi Hino <- Yuuji Both are forced to adapt after being thrust to live in a different aspect of life, Saito was hurled in a new world, and Yuuji found out he was no longer alive and that he is just a replacement. They do their best to protect their love interest. Both are generally idiotic or dense and are easily attracted by other women which results in them being punished by their love interests. Saito receives more physical abuse, countless beatings with a whip from Louise. While Yuuji on the other hand receives a more verbal one, Shana's tendency to lash out urusai upon urusai.