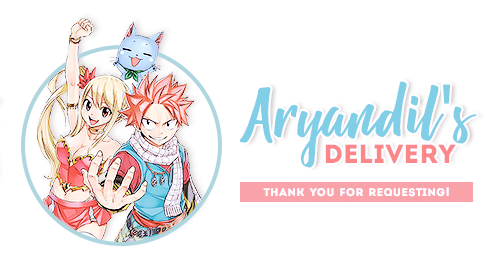 CTRL + F and type your username to find your cards.
Please save your cards within one week of receiving this delivery.

Please PM me if there are any issues.
Thank you for requesting! 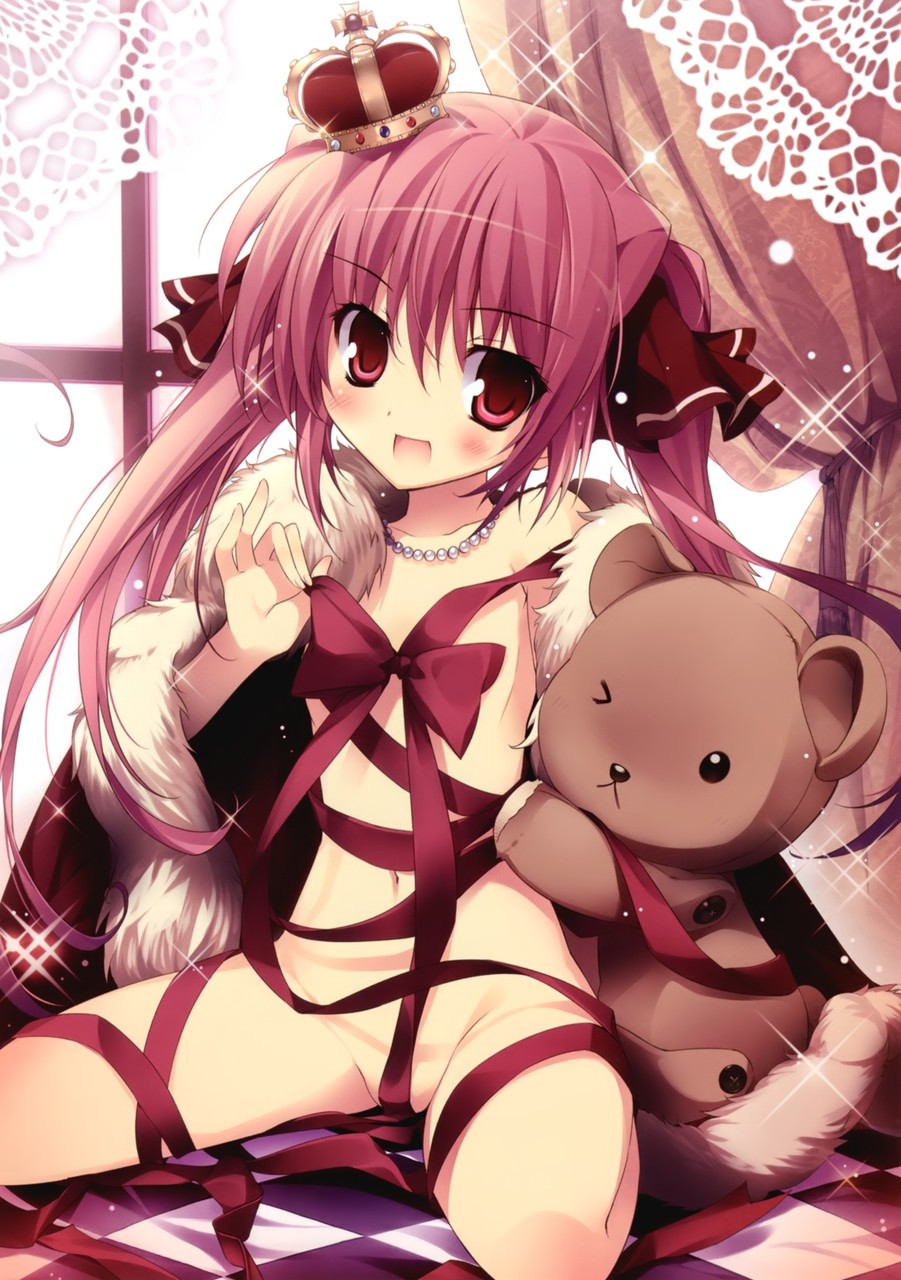 Wow thanks for your comment on February 29th, I only got to read it today ;'D

I don't know about Skip Beat.. The drawing style looks a bit old...
I prefer anime with a newer drawing style, otherwise it would only be irriting for me ;p
It doens't matter to me if an anime is finished or not, but I like to binge watch hihi
Do you have another recommendation for me?

Hibbington Mar 16, 2016 11:41 AM
Greetings Selinea,
I'm here to inform you that you did not submit your list in for part 3 of the Titan PRC.
This is only your first strike and you are still eligible to participate in the Finale at the end of the season.
Have a happy seasonal end!

Crim Mar 3, 2016 3:50 PM
I always wondered why Princess Peach wasn't a banned character in Super Smash Bros. Melee. One of her most important abilities is the power to pluck turnips from the soil of any stage. That is all fine. After all, it is a projectile exclusive to her, such as Link and Young Link's Bomb Bag. However, my concern is that she has a 1/300 chance of pulling out something that is not a turnip. To be more specific, the Beam Sword, Bob-ombs and Mr. Saturns. Now, I know what you're thinking. What's wrong with those items? Well, the official Super Smash Bros. Melee ruleset declares that items are banned. If you check the Item Selection in Super Smash Bros. Melee you will find those three items right there! In competitive play, they are banned alongside all the other items. Since Princess Peach has the ability to conjure these items, I think it makes perfect sense that she should be banned from competitive play.

ShavedGuy Mar 3, 2016 2:01 PM
Sorry for not being too active in the club but I really dont have time with university but being a huge Tokyo Ghoul fan i just needed to reply if you are really into the first season i recommend the manga it really follows the 1st season but after that its just a whole new story.

Chrollium Feb 29, 2016 8:40 AM
Thanks for the recommendation! I've been meaning to watch YowaPeda for a long time now ^_^ Also Tower of God seems really good, I'll probably love it!
All Comments