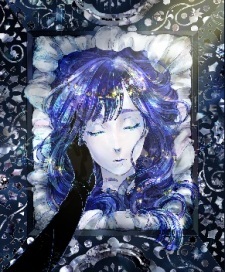 Scholek Dec 3, 2019 12:03 PM
I have resurrected after years of forced password reset grievances.

R0flc0pter Dec 5, 2017 6:14 PM
That's why you go online if you want to play competitive...
Of course, there's the possibility that it was a speed tie, and you just got unlucky. That sucks though.
I haven't ever tried to intentionally EV train any of mine before, though I do prefer having a useful nature.

R0flc0pter Dec 4, 2017 7:36 PM
You've been playing the recent Pokemon games? I really haven't been keeping up recently, I didn't play anything that came out after X & Y...

Veromaye Dec 3, 2017 6:29 PM
Oh well, I'm totally a fan of pokemon. I follow all their works and play the ones I can afford to buy. Ironically Pokemon Origins was poorly received in Japan and in my personal opinion was just a nostalgic cashgrab that didn't worked well. Besides that it was an ok adaption of the first games.
I also started in gen III with Sapphire so I get what you mean. But I can't stop getting excited about new games. The franchise is a part of me I guess.

I.... don't know how to take that aaaa. Well, there's JoJo Eyes of Heaven but the game is not a JRPG but a fighting game.

R0flc0pter Dec 2, 2017 8:14 PM
For me, obviously, there's Phos. He really grows on you, even in all the different phases. You really start to wonder what will happen next, and how much more broken he can get :D

I like the other two mostly because they're fun to watch.


Rutile- The quack's doctor's personality makes for some great banter with the other characters. On the other side, he has a really important role in repairing the other gems, and his dedication to Pad is admirable.

Also a madman inside 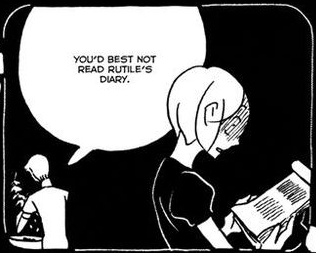 Even the Admirabilis have legends about him 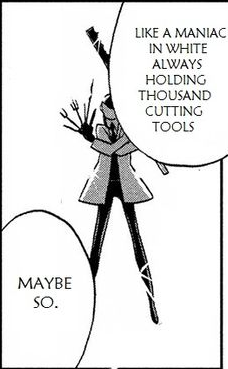 Alex- Ah, the Lunarian freak. Sure, there are other gems obsessed with something, like Peridot and Red Beryl, but her bipolar condition is pretty interesting. 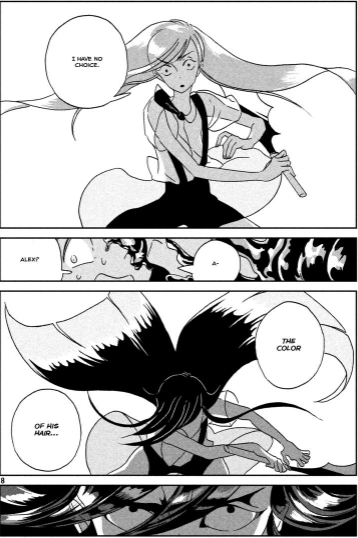 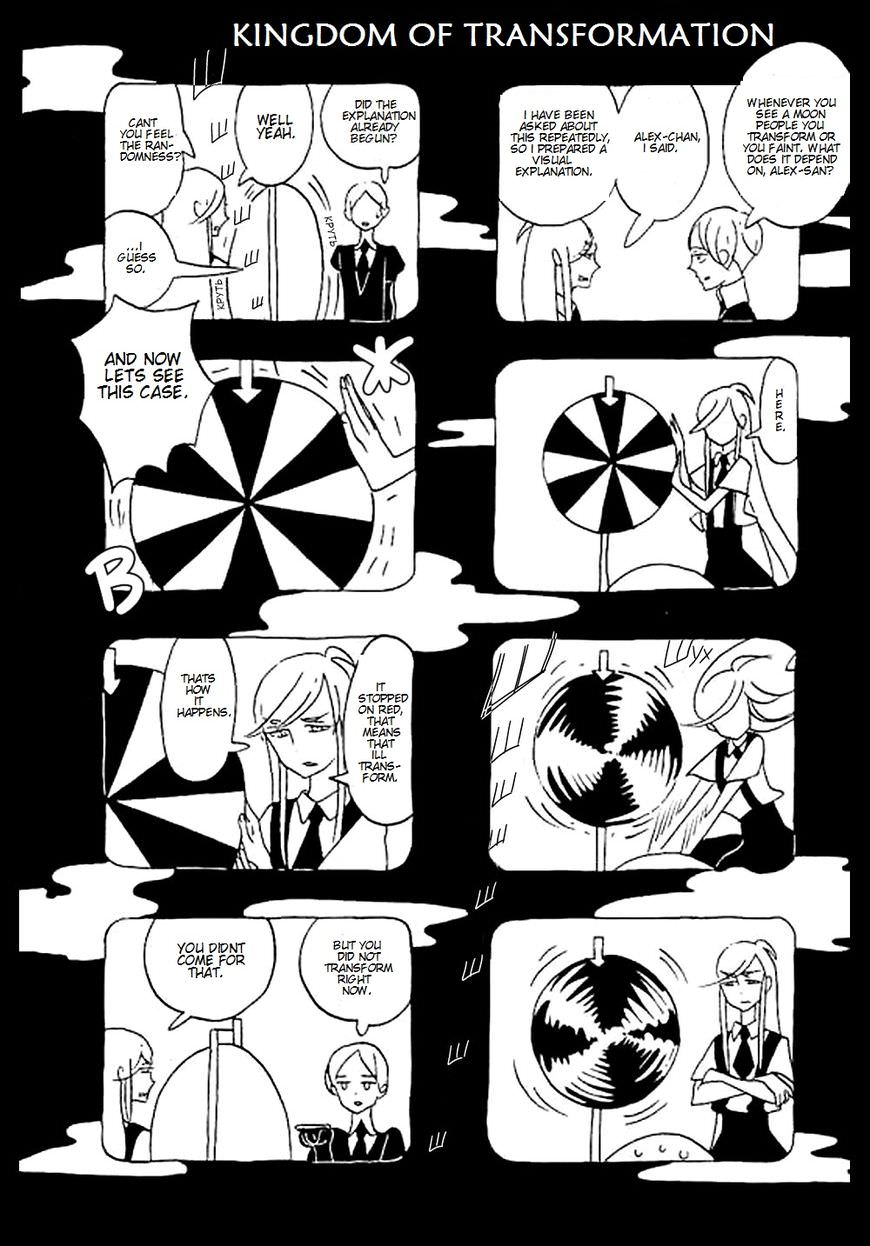 Veromaye Dec 2, 2017 7:41 AM
Well, I don't see the problem about playing what you like. I mean I'm sure Neptunia has nothing that can say you're a degenerate or something. Is just like any other JRPG but with cute and powerful girls, what's the problem with that? Playing JRPG with only male and muscular guys doesn't make you a better person lol.

Do you like pokemon? Since you suggested it to me I'm guessing you play it?

By the way, do you like Hyperdimension Neptunia? I haven't got the chance to play it but I really want to. Maybe I'm wrong but I thought you liked it since you have Lastation, Gamindustri as your location?

Veromaye Dec 1, 2017 7:59 AM
Well most of the stuffs you suggested me at the section 1 I know them and watched them already. Except FMA that I'm avoiding to watch until I really want to do it, and HxH that I've been procrastinating a lot to watch.

And I know some from the section 2, but added few of them because they looked interesting and the synopsis got my attention.
Thanks a lot!

I'm surprised you didn't suggested me Houseki no Kuni?

You have lots of anime I didn't knew about, so if you don't mind it, suggest me anything!

Also Homura did nothing wrong.

DeviousBlaze Nov 17, 2015 12:01 AM
You're right, you did tell me the truth. But the truth sometimes hurts... and sometimes makes me click a shit ton of boxes.

Me and you both know that you won't be sharing zetsu's dick pics. You want to keep them all to yourself. Selfish bastard.

I too had to click my own boxes... 3 times on the last one. It was horrible.

screw these boxes I am so done with them.

I said I am done!