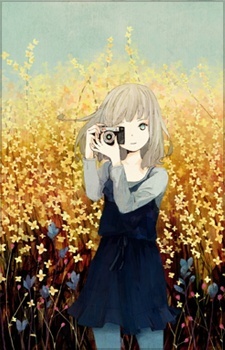 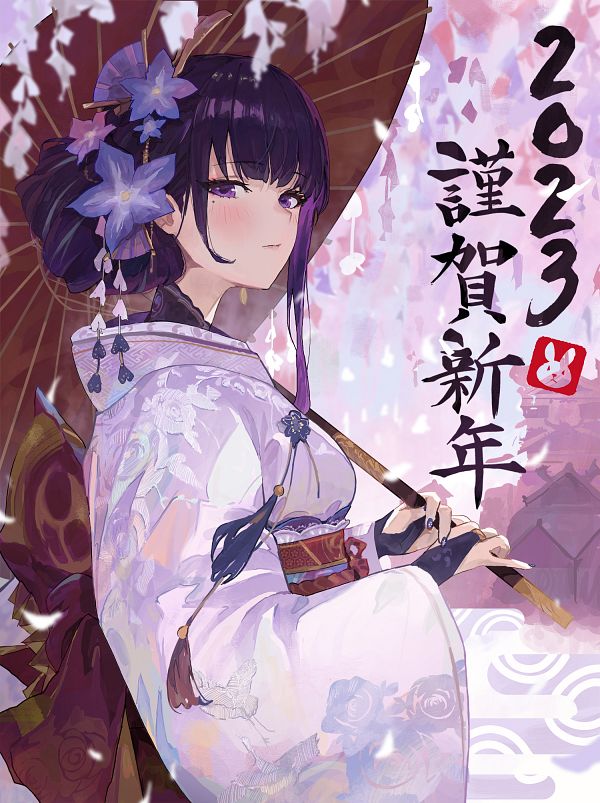 starshinesMonet Feb 10, 2022 8:52 PM
Oh! You will definitely enjoy Heaven Official’s Blessing Lots of elements that play into your interests.

Of 牧牧 (Priest’s) work, Word of Honour is the most ghost-friendly outside of HOB.

starshinesMonet Jan 10, 2022 1:07 AM
Hello! Sorry to bother you but I am so excited to see someone else who loves Mo Dao Zu Shi!

N1coYazawa May 3, 2021 9:45 AM
I have 190 in ptw tho hahahaha, but im currently watching one piece and most animes that i added to ptw are 12 eps shows so it's not too bad hahahaha. I started watching digimon new season and then i stopped ob ep 30 bc i started one oiece, but at tgat time i watched 3 airing shows then itvwas just digimon so i started one piece and forgot about digimons, i will catch up once i catch up to one piece

-Sonal- Feb 25, 2019 8:52 PM
The MDZS novel's gonna be completed in a few months, max. idk about Heaven's Blessings cuz I don't keep up with ongoing material.
Hah. What are you saying? MDZS has a huge fandom, esp among the fujoshi groups.

-Sonal- Feb 24, 2019 8:09 PM
Haha. Cute to see such excitement. I wanna read the novel or manhua too (haven't decided), so I'm waiting for the TLs to be completed. Exiled scans is doing a fantastic job of weekly novel releases. There's a lot of fantastic Chinese shows that have been released and are gonna be released soon, if you're interested in them. You have shows like The Scum Villain's Self-Saving System (has a CGI release) and Heaven's Blessings, which are both wuxia and BL, if you're interested in this super rare genre.

Yeah, I'd honestly forgotten about my comment ;p
All Comments