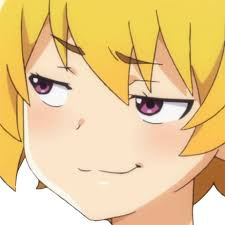 L_0106 Yesterday, 10:54 PM
Yes, I come from Geshtihanna's profile. I saw in her most recent comments, some pristine Hunter x Hunter and at the time, I'd forgotten to save them: undoubtedly one of my greatest regrets.

So, I have now come to request these memes that I held so close to my heart and I am very grateful to the fact that you sent them to me without any further obligation or trouble.

K_Rool_Addict Yesterday, 7:07 PM
I've heard some ramblings about the TV version of Madoka Magica being inferior to the DVD release. Have you any insight on the matter? IIRC, there were animation errors fixed and tons of additional background details added in the DVD version. I heard that several years ago, so forgive me if it's in any way inaccurate :o

I can barely load a single page without getting an internal server error message. Does this happen frequently? A bunch of other people complaining about the same thing on the forums atm.

K_Rool_Addict Oct 18, 2:13 PM
I'm also impressed that you recently saw Shadow Star Narutaru.
Just to briefly clarify, the dates I added those anime to my lists are largely irrelevant since I only made this new account a couple of weeks ago. I've been brainstorming ever since creating the account trying to remember every anime/manga I have consumed in my entire life, that way I could add 'em to each respective list. I was initially exposed to Narutaru around 2009 on a website called Nico Nico Douga. The opening theme song was extremely catchy and spawned a ton of edits/ MAD videos crossing-over with various characters from other anime. Sometime in 2010 iirc, I got around to watching it proper, enjoyed it immensely, and eventually sought after the manga. The anime is definitely inferior to the manga, but I consider both to be very worthy of anyone's time. (Just an fyi, when I give a score of a "7" it doesn't correlate with the way in which numerous professional reviewers typically treat a "7". "7" = "Good". For me, that is pretty high praise considering how lofty my standards tend to be xD)


How did I not notice Little Nemo on your favorites? Now I have to send you a friend request. That was my first anime ever!
Little Nemo is probably the movie I foster the absolute most potent nostalgia for, period. I watched it at a VERY young age over and over again via VHS. I've also watched it more recently as an adult every few years. It still holds up immaculately. The animation is top notch, the environments are so creative and inventive, and the whole movie exudes this "dreamlike" quality, which I'm sure is 100% intentional considering the subject matter (lol). At the same time, it also is quite effective at instilling a sense of fear and dread in the viewer. First time I watched it as a toddler I was scared out of my mind. That fucking DOOR bro....


The first season seems to be remastered, with better colors than old DVD releases.
Hmm, interesting... I almost worry that more vivid colors may detract from the overall atmosphere, though xD 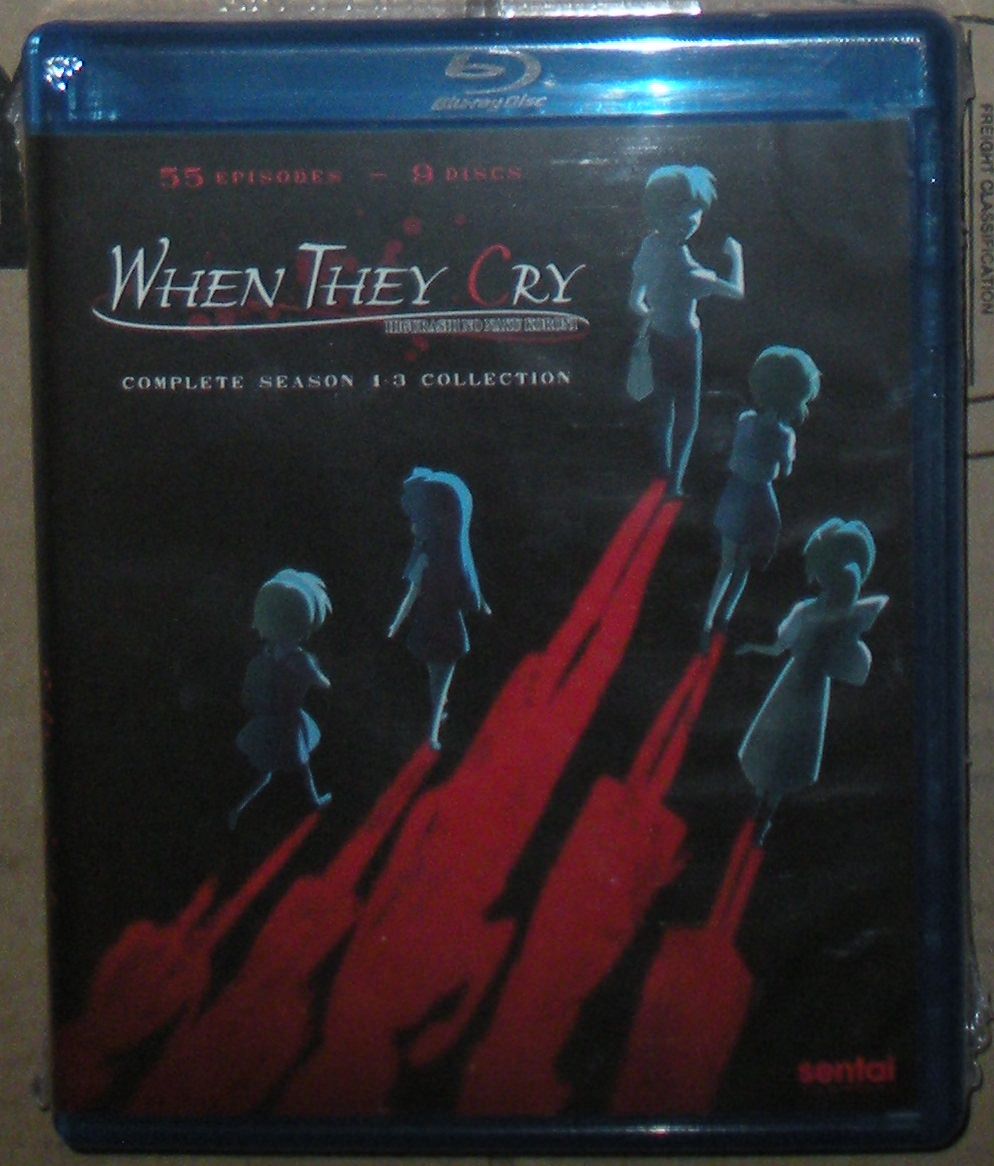 How's the video/audio quality? It says "1080p" on the back cover, but is it really a clean 1080p? Sometimes with older anime they use lower resolutions upscaled instead of the "real deal" native resolution. When was that blu-ray released, by the way? I may actually consider picking it up myself =^.^=

K_Rool_Addict Oct 18, 5:55 AM
You'd be 100% right in that assumption, my good sir.
Although admittedly, the name was just something I randomly pulled out of my ass back on MLPforums. My OG MAL account (ChocolateCrane) is still up and running, but alas I completely forgot all my login information and the old disposable email address I had linked to the account many moons ago. Figured it'd be easier to just make a new one instead of waiting days or even weeks to recover that old account (which I barely used lol).

But yes, perhaps my adoration for the SNES Donkey Kong Country titles did subconsciously play a role in the original conception of my name. And I take it you are a fan of Madoka Magica, correct? :P

Geshtinanna Oct 18, 4:02 AM
I quite liked the 1st half but in the 2nd half, they went OTT with the supposedly shocking/upsetting elements. I emotionally disengaged myself, but it wasn't particularly pleasant. Overly cooked up, crybait, melodrama. 2 hours gone. The artwork was quality and there were moments of beauty in the OST, though. Moving on.

Geshtinanna Oct 16, 8:13 PM
My bad. I think it was either a Harley Quinn fancy dress costume, a book, or the live-action movie, in the supermarket here. I was a fool for even supposing that they'd stock an animated title. They're so soft in the supermarkets over here that maybe they wouldn't even have the balls to stock the live-action movie. I bet it was the fancy dress costume lol.

I like that little South Park joke. I mean, what isn't serious about chocolate Coco Pops and frosted Lucky Charms ;)

Geshtinanna Oct 16, 6:50 PM
Naruto!!! I remember you saying that you spotted some RWBY Blu-rays or DVDs in the supermarket or mall, before. That either means I have good taste and I'm down with the kids, or I'm a completely gullible, impressionable, mainstream loving airhead lol. I guess I could be someone's mom, just out shopping for groceries and picking up my little animated pleasures at the same time!

Saying that, I saw Harley Quinn DVDs in my local Sainsbury's supermarket a couple of months back lol, and they never have any animations on display, so I'm guessing it's like the most mainstream current animated series, in their eyes at least. Don't feel ashamed to be a part of the mainstream, Madoka. The world doesn't revolve around Serious Experiments Lain ;)

Geshtinanna Oct 16, 11:51 AM
Never talked about Serial Experiments with you, though. I doubt if I'll ever be checking that one out.
All Comments