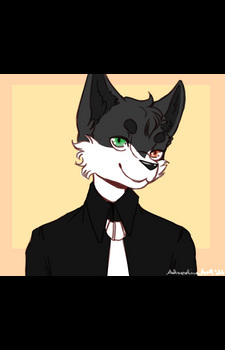 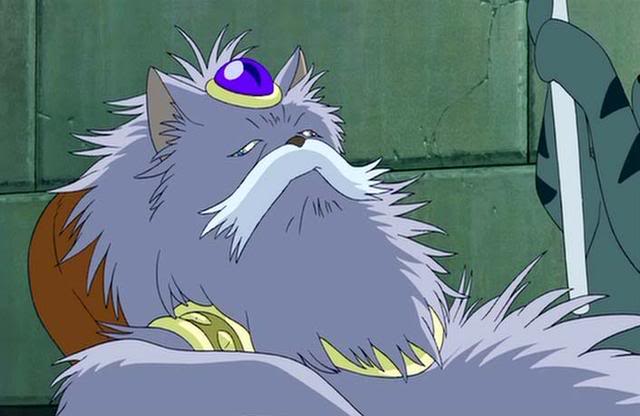 Fario-P Aug 12, 10:47 PM
I wish I got a boxed copy... I actually had a chance to get one but I guess I didn't feel like being selfish for having two copies of the same game at the time... I deeply regret it cuz I could have just given one of the copies to a family member or something. Oh well, I do hope whoever did get that copy I saw had a great time like I did.

I don't think we have anything to worry about music-wise since the original composer of TWEWY is returning for the anime adaptation; he even recently tweeted that the music for the anime has finished production. Probably too much to ask for Lullaby For You returning, but hey I do hope some of the game's songs return for the anime and I do hope whatever new songs come out are potential bangers.
Pretty exciting to hear the original voice cast for the game returning except for Rhyme... didn't know until recently that Rhyme's voice actress for this anime is actually the voice actress for Rhyme in Kingdom Hearts 3D: Dream Drop Distance and not the original voice actress from the original game. It was pretty obvious that Rhyme's English voice actress didn't return for KH3D, but I'm surprised that it was the case in Japan as well. Oh well, I haven't seen Japanese KH cutscenes so I don't know how good of a voice actress she is, but I do hope she does well anyway.
Forgot that Kouki Uchiyama was Neku's voice actor (as well as Roxas's and Ventus's voice actor which I thought was kinda funny considering they look similar to him)... I recently watched Charlotte and he did pretty well in that show as Yuu, but now I kinda can't unhear Neku's voice when I go look at some clips from the show; I also recently saw a small clip of Soul Eater and I certainly COULDN'T unhear Neku's voice there lol... guess that's understandable since Soul Eater literally aired like a year after the game came out, so his voice would have still sounded the same I guess. Surprised to see he's got a lot of work but I guess being a voice actor on famous Square Enix games will definitely get you roles. Anyway anyway anyway super excited for all the voice roles as well.

Don't know anything about the director and screenwriter, and I know it's possible that this could mess up as anime adaptations of video games have screwed up before (imo)... but ya know, I literally just finished a game about opening up your worldview and learning to trust, so might as well use that new sense of trust here now, am I right? XD

Fario-P Aug 12, 10:07 PM
omg same, i got a pre-owned copy of the original DS version of TWEWY like 4 years ago but i feel ashamed for being really slow with it and only finishing it until like a month or two ago... because it was so zetta good... can't wait for the new anime either regardless of how it turns out. been checking the anime's twitter every week even though i dont even have a twitter account lmao

PraiseTheSun123 Aug 10, 2:18 AM
The Longest Text Ever
An attempt at creating the longest wall of text ever written. Check out some other LTEs!

Excuses Mar 12, 2:30 AM
you can tell me all this but it won't stop me from holding grudges against myself.
words generally don't convince my subconscious mind from returning to these thoughts.
sorry ;-;

I feel that I tend to dwell on my past regrets more than most.

Excuses Mar 12, 1:56 AM
RafflesHolmes said:
A person who believes in self betterment and redemption. You have my respect.
(｡◕‿◕｡)

I felt like an asshole for something I said, but I've pretty much forgotten about it now lol. Maybe it's time for me to return to a normal forum signature. (a couple more days maybe)