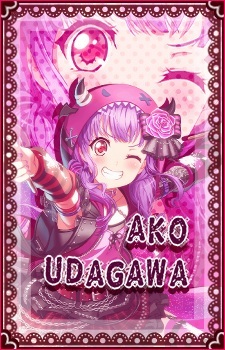 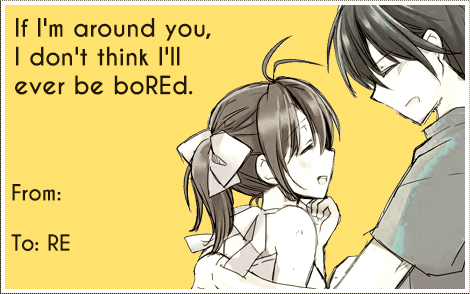 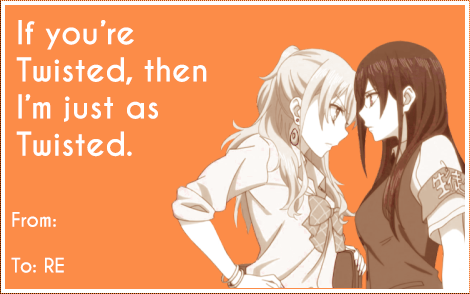 Yessss, I don't remember many games that I have played, but from all these I remember that that one especially was quite fun! :D I suppose that one was one of my last games, damn I am so excited now xD

Pokeit Jan 23, 2019 7:26 AM
Haha, its a crazy coincidence that 3 members from Mafia Society all have birthdays on the same day.
Greenwillow and I actually have in the same year too. And yeah that is unfortunate :( Your recommendation has arrived! 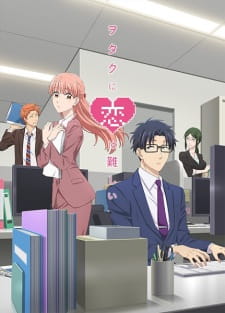 Wotakoi is an extremely wacky and cute series that any (self-acclaimed or not) weeb or Otaku should watch.
Every character has a trait that we can relate to or story that has happened to us - it's full of life lessons! (maaaaybe) Definitely a must watch. 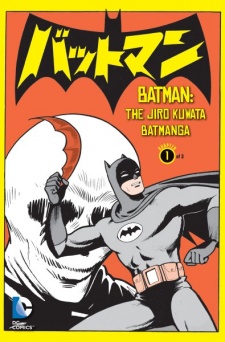 
For a manga adaptation of classic Batman comics, I actually enjoyed it.
Hopefully it's not too old and you can enjoy it, too
Share your review or reactions in this thread

This is the Mafia Society's newsletter for the month of November 2018!

The Mafia Society has joined arms with the highly popular forum mafia site Mafia Universe for an exciting winter event open to members of both communities! The Dragon Ball Super Winter Event will consist of various activities like Pokémon Showdown matches, Truth or Dare, simulwatches, Secret Santa and much more. Players will be grouped in teams and will be able to amass points by participating in those activities.

The event will be hosted in Mafia Society, with the exception of the two themed mafia games that are planned, which will be hosted in Mafia Universe. A special Discord server will be used to liven things up and will be opened to participants once the sign-ups close. Sign-ups will close on November 25th and the event will run through the whole month of December (with the exception of Christmas day).

To learn more about the upcoming festivities, check out this thread!

Mafia Society is happy to introduce the fresh, cool, super-duper cute Magnus and Fianne! You can also call them "Ma-kun" and Fia-chan", which forms the word "Mafia" when put together. These two little folks will be showing up in the club as our new mascots. Here they are, still eager to wear their Halloween attire, but you will soon see them in their normal and holiday clothes. 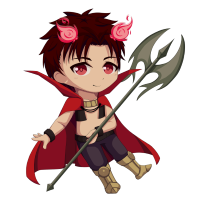 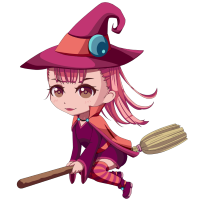 Following the introduction of these mascots, Mafia Society now also has an official logo. It was designed as an emblem, and its color palette will change depending on the occasion. From now on, the new logo will be used for official Mafia Society branding such as the Discord's server icon and affiliate banners.
The talented graphics staff RE is to thank for these new visuals! 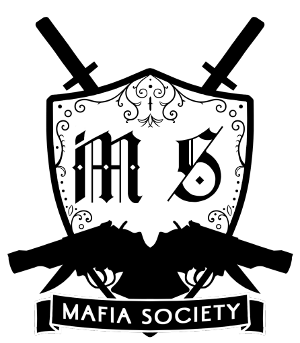 Desserts Land Mafia (open) hosted by aa-dono & Togs
A closed-setup game with the theme of sweets! Cookies and cakes, pastries and sugar!
Sign up here!

Not Your Father's Mafia Game (open) hosted by osieorb18
This is a unique game where players can join in at varied intervals. In fact, the game itself is infinite (but still determines winners) and uses setups accordingly.
Check it out here!

Bob's Burgers Mafia (freshly completed) Hosted by Ruu
A closed, basic setup built for as much success as Bob's Burgers.
Don't you four cheddar 'bout me~

Mafia Tip #15: Majority/Plurality Lynching
In most, but not all cases a player will be lynched to end or come the end of each day phase, while there is a standard method, it may not be the only applicable path.
By most standards the expected and more common method is Majority lynching though some hosts/games may opt for the alternative of Plurality lynching
Reasons can vary, either preference as per the host and/or player roster, game set-up and balance or levels of activity and allotted time.


Majority lynch can be summed up simply:
This requires a majority to be met through voting and will decide the lynch for that day phase, this will in most cases bring said phase to an end, the lynch will resolve and any applicable results will then occur.
This method usually allows for and is more welcoming of a No lynch if this is a choice.
Not reaching a majority will also typically result in a no lynch, though some players may be off put by this when they're unable to achieve lynches accordingly.

Plurality voting on the other hand:
This does not require a majority to reach a lynch and in-turn will not resolve until the end of said day phase unless other mechanics alter this.
The negative on balance comes through the power to either lynch a player with little effort and/or votes, or having too much sway in too little time for players to react accordingly if activity steeps.
Worst case scenario sees the potential of vote sniping or seeing a group of players control too much of the game if the remainder are split in their opinions or some players being left out of the action as per time-zones.
This method also leaves little room for a no lynch if some players are un-cooperative.
Over all this approach can lead to players feeling rather dissatisfied.

Lemme know what you think if you end up reading it.

It was worth the effort then since it is really nice to look at. I stared at it for a while before clicking on each spoiler. After reading the whole thing I was like "Why am I reading this?"
It was so inviting I can't resist though ^^"
All Comments