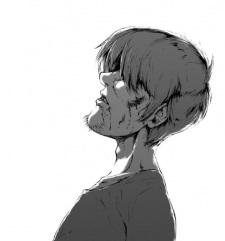 Bricrapper Jul 22, 2018 6:54 PM
I was disappointed with the ending and second half of re: as well. The quality of the manga just dropped so much at about halfway through and Ishida said it was because he stopped caring about his series and its pretty sad honestly because Tokyo Ghoul is probably my favorite series.