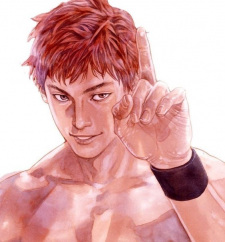 innocentbitch69 Today, 1:49 AM
its a good day to be alive, father. happy birthday!, hope u doing well 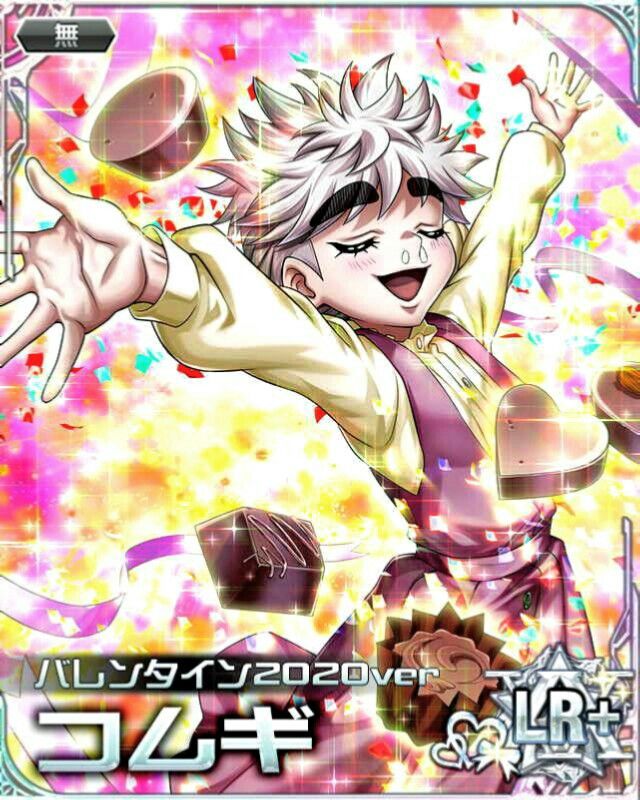 Have some candies, on me! 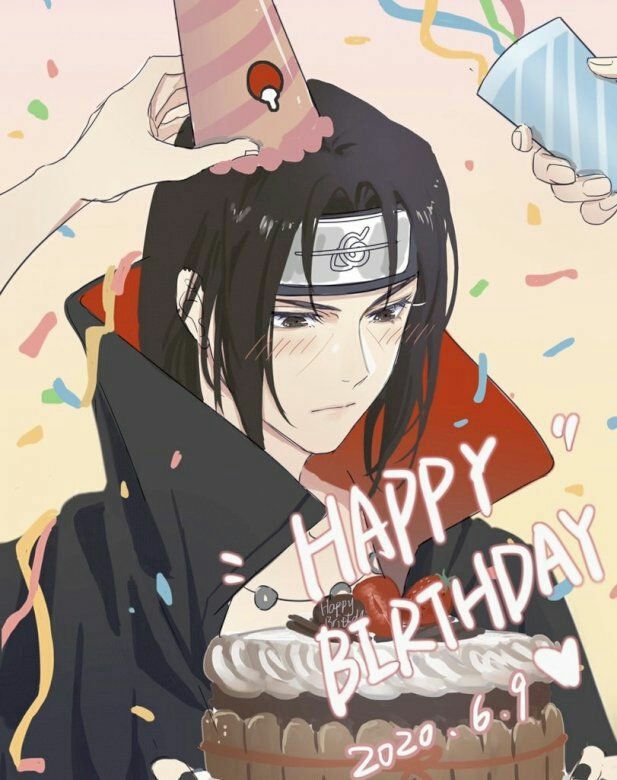 CrimsonCW Yesterday, 9:40 AM
Everyone says how good the Chimera Ant Arc is, and given I know how Togashi writes antagonists, it probably is.... but too bad literally everything before that arc in HxH is an absolute slog to get through and I dropped it way before then.

That whole virtual arc thing was the stupidest thing I've ever seen.

Thank you!!😙 that's probably not gonna be possible for them but I'll help out as soon as I'm old enough😔 future politician on the ready😳

-shoyo- Yesterday, 8:00 AM
Devils & realist 》nothing much to proclaim, average...
The swimming one was Bakuten or smtg but it's still ongoing so I'm gonna wait😅

I'll give that anime a go since you liked it so much!^^

It's eid tmro so I'm super excited!!🎉 other than that school's draining my energy everyday...
I'm from England (i.e the uk) everyone's getting vaccinated here so before long covid will prob be a memory😥 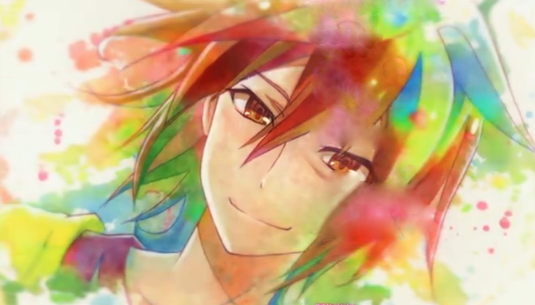 Episode 10 of Madoka BLEW. MY. MIND. Not because it was unexpected, but because it was done so well.
I can't believe they actually transformed Madoka between episodes!! AND IT WORKED!!
The last 2 episodes were not as good, which brought my score down to a 9/10.
The ED Magia is also very good. Probably in my top of all time now.
What did you think of the movie?

I didn't rate 5cm/sec yet, because I just watched it, and I usually like to stew over the show for a bit before giving it a rating. It probably won't get a very good one, though, because it has only been a week, and I can't remember what happened... It just can't measure up to other things I have seen.

You are correct. I do not care for mecha. And everyone who likes that genre is like "GiVe iT a ChAnCe!!1!"
So over pandemic I decided to watch through all of Gundam, so I could form my own opinions, and give reasons.
BUT NOW, those same people are saying "wElL yOu CaN't HaTe iT tHaT mUcH iF yOu WaTcHeD aLl Of iT!!!!!!!!111!!1!!!"
So I can't win...
Some of the series was good, but most of it I would not recommend, or watch again.
Gurren Lagann just felt like someone screaming into my face for 26 episodes straight. And spittle accumulates on my face while I slowly go deaf. It wasn't for me. I don't like Kamina, or Yoko, or the weird crate girl with the flower eyes. The only character I find tolerable is Simon.
Weird thing is, I like Kill la Kill. I love Kill la Kill
It's also really annoying whenever Gurren Lagann fans stumble across my profile, and tell me to "give it another watch through! You didn't get it!"
But I have watched it. Twice. I don't need to see it again. I tried. Twice. I won't waste anymore time on it.
END OF GURREN LAGANN RANT


Also even tho you said that out of sarcasm, I believe all of us have good taste according to ourselves XD
haha! That's why I put my little sarcasm disclaimer. I believe in this too. I actually seek out people with negative affinities, because I like to hear other peoples' opinions. Otherwise my life feels like an echo chamber.

I hope you are enjoying Soul Eater!! Medusa is one of my favourite villains
VECTOR ARROW

Oh no way, you are in Japan? Neat. Does everyone there have big eyes and tiny mini skirts?
Just like one of my Japanese animes

What is Bakuman about?

I have not read the end to AOT yet, but I have heard a lot of people hate it. Which scares me.

sweetmerodii May 9, 7:12 PM
I just finish the latest season of Re: Zero. I usually wait to watch an anime when they finish airing, so have not start on the current season of anime.

-shoyo- May 7, 8:32 AM
Blue exorcist right now is on hold for me - I'm just not getting into it. I'll finish it whenever I really have nothing else to do in future... You could try the first couple of eps and see if you like it but it wasn't a memorable anime for me...

I just finished Devils & realist and plan to watch this swimming anime that looks cool :D you?

okayyoga May 3, 11:56 PM
You are correct. I do have amazing decent taste in anime.

You are so observant! I actually just finished Anohana and Madoka (I give Madoka 9/10). Also just finished 5 Centimeters per Second.
Right now I am on a quest to finally finish Hunter x Hunter. Last time I stopped at the Greed Island arc. This time I am aiming to put it on my completed list.

I love to talk too! I am just very busy right now, so my replies may be kind of staggered.
Let me check your list... hmmm... we have very close scores! Most of them are within 2-3 points, except, oh. You like Gurren Lagann. Well that's alright, we can't all have good taste <<<<<<<<<<(THIS IS HEAVY SARCASM)

What are you up to?
Is this your first time watching Soul Eater?