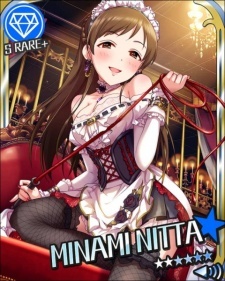 Both of Novels are superbly similar because both of main character were killed in the previous life and "incarnated" to the new Magic world. Both of them also wield unusual magic

both of manga have the main story about teacher that helping theor children but with unusual ways, and every student have the own problem both of them contains a typical shounen manga with a glimpse of fan service thing.