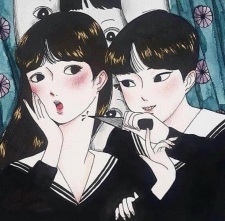 Archaeon Sep 22, 1:50 PM
If I appear to lack empathy then it's because I'm tired of people making spurious claims without actually doing any form of comparative analysis themselves.

There are plenty of anime out there that tackle mental health in a more sensitive and balanced manner than the patronizing and condescending emotional cudgel that Anno uses, but for some reason nobody wants to compare Shinji to characters in any of those shows.

How does he fare against characters in shows like Welcome To The NHK, March Comes Like A Lion, Your Lie In April, A Silent Voice, Now And Then Here And There, Haibane Renmei, The Tatami Galaxy, Casshern Sins, Trapeze, or any of the other anime that tackle mental health issues in a better way?

On a secondary note, there is NO real world comparison for a teenager who is being forced to pilot a giant robot to fight aliens and prevent the extinction of humanity. You say I lack empathy, but that's because the core situation is unrealistic. The closest you could get in the real world is child soldiers, and yes, I do know several who have come to the UK as refugees. From the talks I've had with several of them it became obvious to me that trying to compare NGE to the real world was a fallacy because, as I stated in my review, the military would have had contingencies, fall-back options, or would have lobotomized/drugged Shinji and put him in the unit to act as a "key" while someone else piloted (or just used cybernetics and remote control).

Lots of options, none of which are nice.

Let's put it another way. Child soldiers don't get the option to hide or be scared. 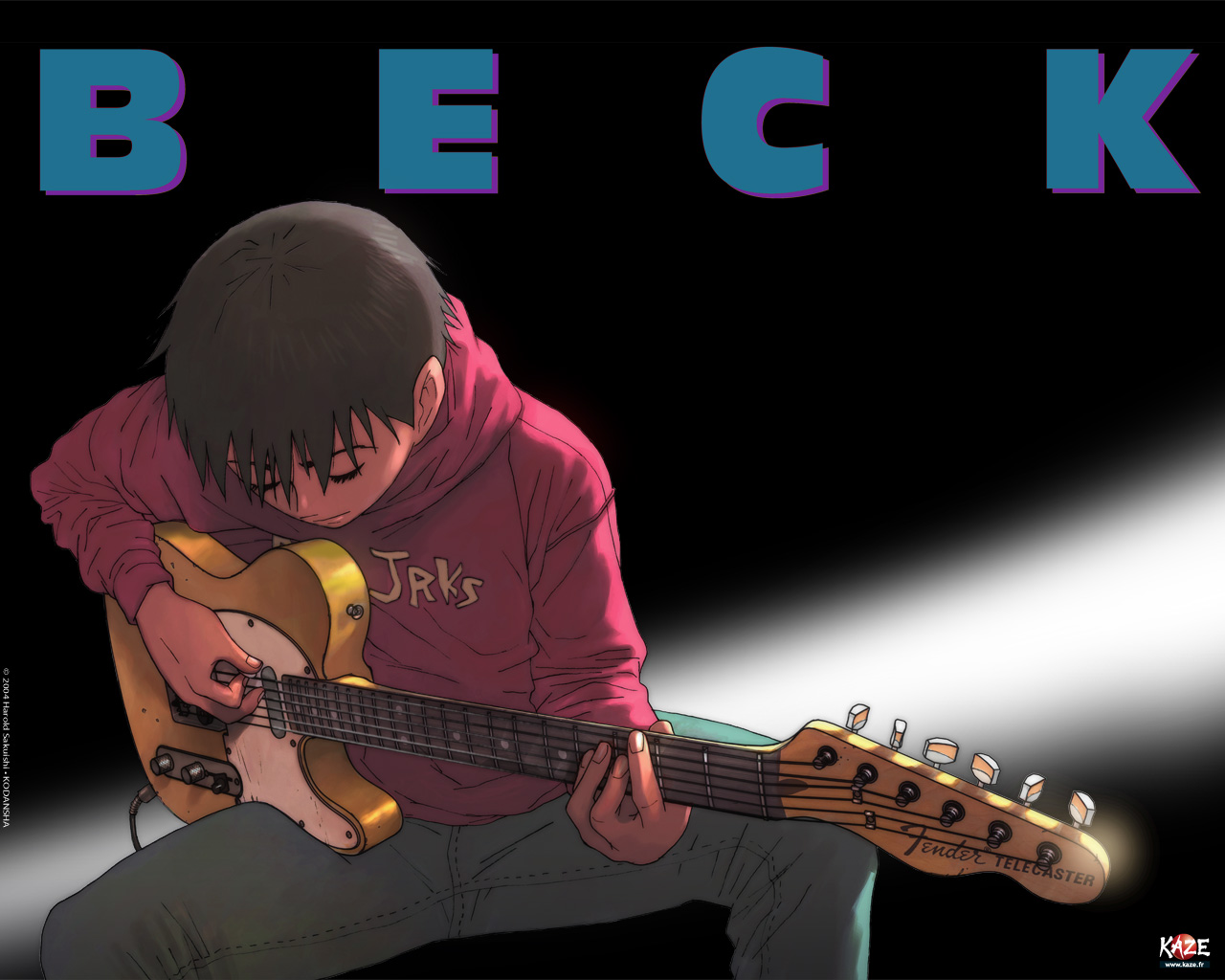