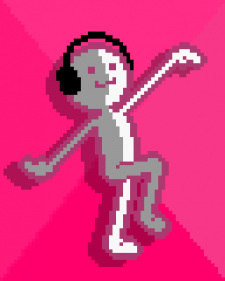 Raizel Jan 4, 2018 4:03 AM
Thank you it was already taken but the account was inactive for more than 5 years so there is a thread you can get old usernames by asking a moderator.

I don't know why you're telling me that, because I don't judge anything by judging them based on the same criteria, but if it succeeded at what it wanted to do, but more importantly, based on enjoyment. If I rated everything based solely on if it succeeded at what it wanted to do, regardless of whether or not I'm okay with what it wants to do, then I would give Boku no Pico a good rating just because it was well animated and succeeded at appealing to pedophiles, without taking into account the fact that I think child porn, animated or not, has no positive value whatsoever.

If I watch two shows that are similar in premise, but I like one and not the other, then I give one a good rating and the other a bad rating. But I don't compare the two while I'm watching. The only comparison comes afterwards, when I think about why I enjoyed one but not the other.

D-ohnuts Apr 10, 2016 3:09 PM
I know that Monogatari has a deeper meaning, considering that seems to be a common defense against criticism in general. I even mentioned in the review that I've read the light novels, so I know what they're trying to do. I don't care about the end result of a story, as long as I found the rest of the show interesting leading up to it, I didn't talk about those other aspects because I don't care about them.

I could say the same thing about a lot of other shows having deeper meanings. Infinite Stratos, for instance, repeatedly hints that Houki's older sister had plans for Ichika when she gave him access to the IS units, and season 2 introduces some bad guys, one of which is related to Ichika. That doesn't mean Infinite Stratos is good.

Did you know that a Tsundere having a tragic backstory as justification for their defensive behavior is a really common trope, and has been since long before Monogatari was even a thing? That's why I didn't bring that up, because that's a thing that has been done a lot. Which is another reason I don't care that much about most of the characters, because despite them having more depth than other harem shows, the reason they are like that has been already done the same way in other shows. That's totally fine and I don't mind that, I'm just more unenthusiastic about the characters because I just really dislike the pacing for the show, but would have been perfectly fine with them otherwise.

>The problem you've continually shown numerous times throughout your review lies in the fact that you simply state that the show is bad without explaining how, which would lead putting anyone off what you'd consider righteous.

That's funny, because someone who gave Monogatari a pretty good rating actually told me he enjoyed my review and that he agreed with most of the things I said. I specifically said that the characters, story, and dialogue are average (i.e.: not bad) and the only aspect that I flat-out bashed was the retarded fanservice. But the thing that made me dislike the whole show is the animation, and I quite clearly explained why I dislike it: because half the time, it focuses more on abstract visuals than on developing the story, to the point that I find it a chore to watch. A show can have a story as good as it wants, but if the pacing sucks, then that ruins the whole experience.

>For you to call out Monogatari for it "not having character development" or "story" without justifying what it's done wrong or what it could have done makes you come off as completely biased towards what you might've expected from it in the first place.

I don't think you know what that word means. If I was biased, then I would have just written off the light novels and not read them.

And when did I ever say it doesn't have character development or story? I specifically wrote near the beginning of the review that the characters have more depth than would be normally expected of a harem show, and now you're saying I said they don't have depth? I also didn't say that it doesn't have a story, I said that I don't feel like the story or character development are substantial or complex enough to justify the molasses pacing. I like slow-paced, dialogue-heavy shows, but I don't like it when they take forever to get to the point because the animation studio is too busy showing off, when the whole show could have been three-quarters or even half as long if they didn't waste time on that.

>Recommending Monster and Mushishi as "preferable alternatives" is also stupid for what it counts for, as it doesn't correlate in your review by endorsing them for tackling similar themes better. The last thing people need to see in reviews is fresh funky elitists like yourself to flaunting off "muh superior taste".

I don't think that you know what this word means either. If I was an elitist, then I would have written "If you watch Monogatari and like it, you're a Weeaboo retard with no sense of taste because you only care about shows with pretentious visuals and fapfodder of underage anime girls. If you have good taste like me, then watch these shows instead, because they're objectively infinity times better than what Monogatari at its best could ever hope to be."

Did I ever write that in my review? No. I wrote that you'll either love or hate Monogatari, meaning that some people like what it does and how it does what it does, but that other people don't like it, and there is rarely a middle ground of people who are indifferent to Monogatari. They either love it or they hate it, and that if the person reading the review is like me, and is interested in watching mystery, character-driven shows but doesn't like the way Monogatari does things, then they're more likely to enjoy these two other shows. In other words, "Hey, if you happen to like this show, that's cool, but if you don't, maybe you'll like these shows instead." Note that these shows are far less divisive than Monogatari.

I never insinuated that anyone's taste, including mine, was superior to anyone else's. Perhaps you only judged my review on the surface, and that's why you missed the bigger picture of what I actually said in my review. 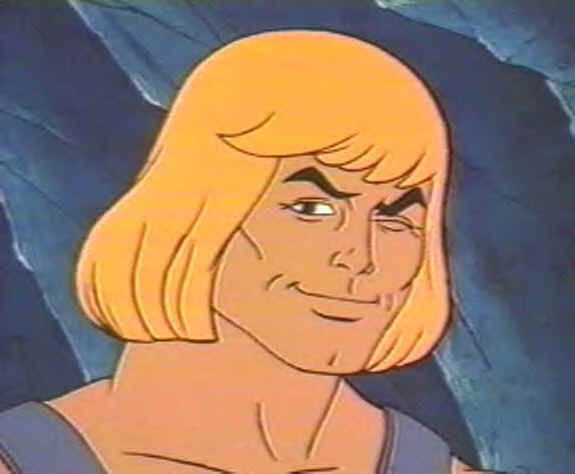 La_Matona301 Oct 25, 2015 10:23 PM
Let me ask you something, how many anime have been shown this year where it involves 2 guys and one girl??????Only two, (I don't know about the upcoming fall anime) , the rest were either reverse harem or harem were the added support male character i.e. HsDxD were not given a piece of the harem pie
All Comments