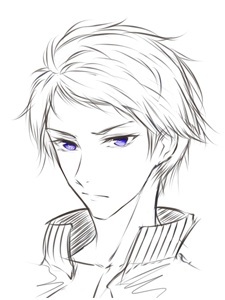 Kineta Feb 7, 2:12 PM
Thank you so much for your message. When you're in the midst of the toxicity, these tokens of support really go a long way.

Intelos Dec 16, 2017 5:31 PM
Thanks so much, I really appreciate the comment! I spent quite a decent sum of hours on that review, so I'm glad to see people are enjoying reading it. Tsuki ga Kirei truly is such an overlooked show, which is such a shame as I consider it to be a definite modern classic; especially in the realm of romance in anime. There's nothing else quite like it for me.