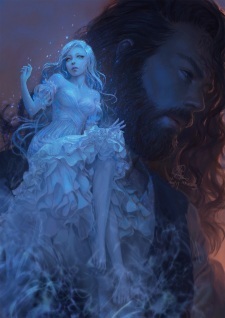 Krunchyman Jan 18, 12:23 PM
I was torn between Vinland Saga and Hoshiai no Sora for the second spot. But I felt the latter was more consistent (despite the overly dramatic ending), whereas Vinland had a myriad of blemishes that become more apparent as the series reached its climax. It was close, though.

Christmas and New Years were great. Hopefully, yours was just as pleasant!

I feel you on the 2017 thing. What's really weird, is when people say the 90's were 20 years ago! Feels like yesterday, sometimes.

Byleth-Kun Sep 4, 2019 7:17 AM
well, the blu rays are selling extremely well in japan from what I hear, and the manga has enough content for a second season judging by the amount of chapters left, that combined with Kimetsu trending on Twitter due to ep 19 all but secures a season 2 from ufotable imo

Byleth-Kun Sep 4, 2019 2:52 AM
True, only one of the main cast I find a bit original is Tanjiro, unlike most shonen MC who just charge head forth 24 7 without thinking, Tanjiro actually controls his emotions, gotta give the writer points for that 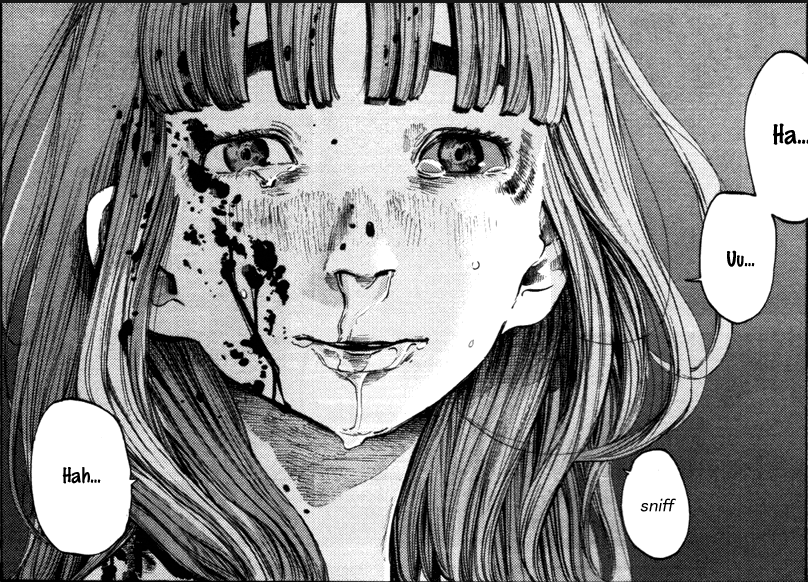 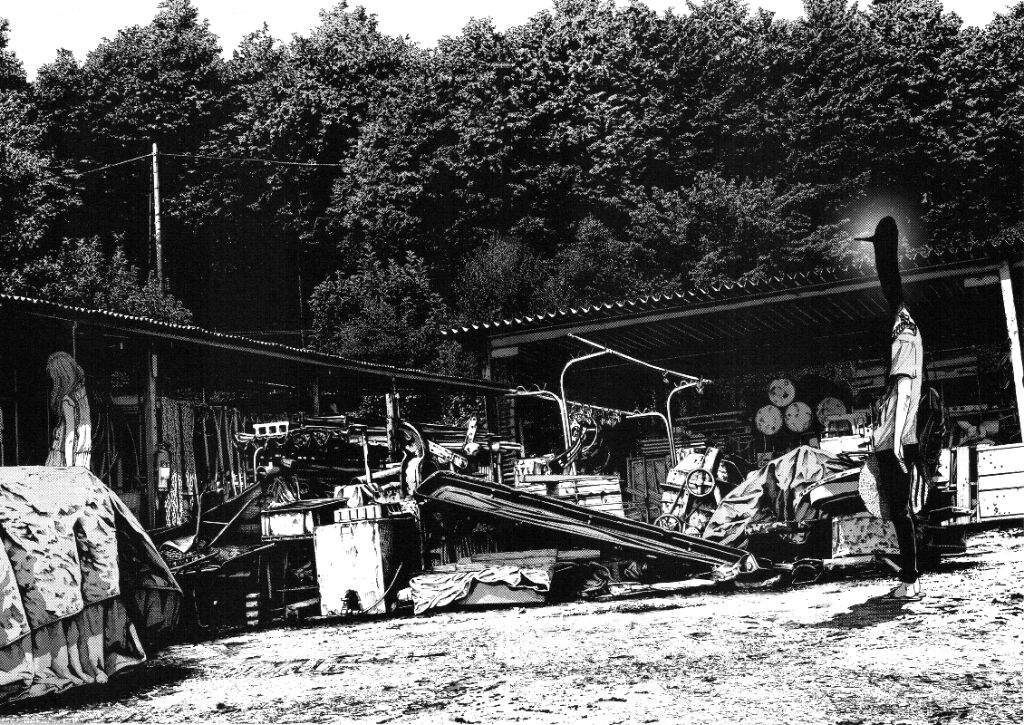 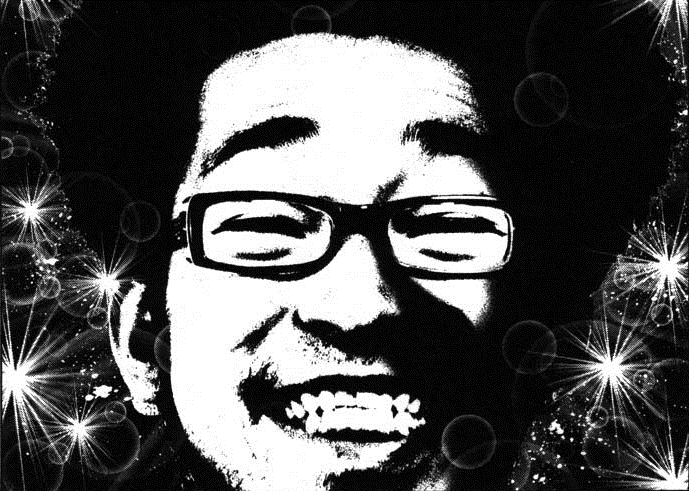 Sorry I had to. haha. 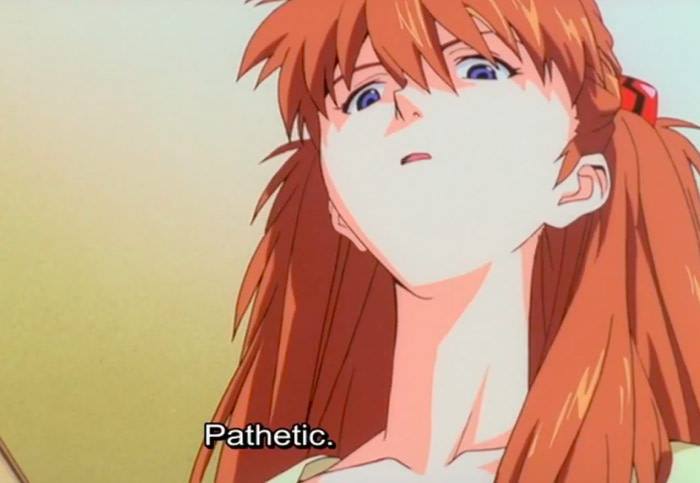 Karhu Aug 21, 2019 11:54 PM
Haven't heard any strong comments about it yet, but it's true that there is massive audience who dislike old schoolers because we do not see modern anime in as positive light as like they do.
All Comments