Kuraya Apr 11, 2018 1:13 PM
The Rule #5 doesn`t apply to me, I tend finish great anime after a long time cause I search for the best opportunity to watch them, like at night or something, to have the best first experience.
And could you explain the thing with Tatsuya from Mahouka. Why is it so bad to call someone that? Cause Tatsuya is almost without feeling, cause he killed someone just cause they brought his wrath upon them ?

RMVTerrell Feb 25, 2018 6:51 PM
hey haven't spoken to you in awhile. I still haven't gotten around to watching fatezero unfortunately, but I plan to. (I did watch a few episodes actually).

I wanted to let you know about this anime movie I recently watched called sky crawlers.

I highly recommend it.

Myherodeku Jan 24, 2018 7:59 AM
I love that your profile says loving anime doesn't make you an otaku :-). I really agree being an otaku means you can never get enough of anime and what nothing but to watch more in my opinion. 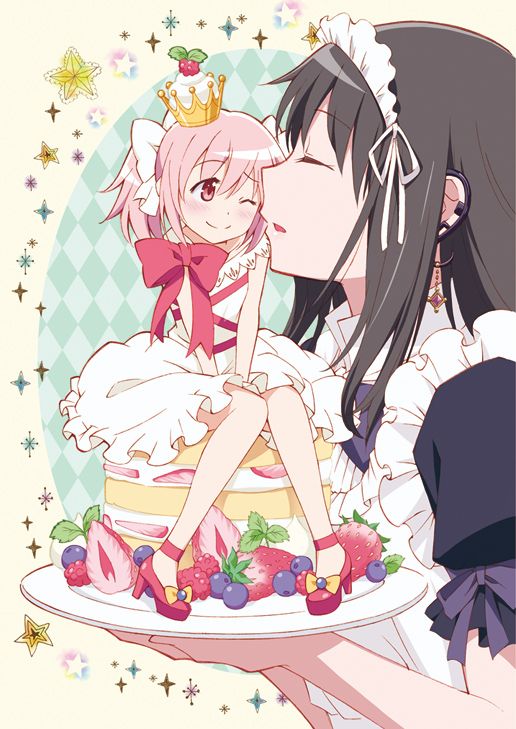 giannis85 Sep 15, 2017 11:57 PM
Hello! I read your review on No Game No Life and I agree with the most things you are saying! I also give it a 9 since even through is not a masterpiece (as its most devoted fans call it) is definitely not just another light novel adaptation! I agree that the ending feels rushed, but until the light novels to be finished, we need patience in order to see a sequel (and not a prequel, like the movie)! The story trully impressed me, despite that I knew it was an light novel adaptation (which the story in those, always have flaws) and I didn't expected too much, and it trully satisfied me! Now, the fanservise part may had drew harsh criticism, but in my opinion it is just a ''necessary evil'' in modern anime, so I didn't care about it! As for the animation, it was just awesome! Overall, that anime is one of the few light novel adaptations (a misunderstood genre) that they adapted right into anime and that they really entertain the viewer! It's a pity that anime-fans believe that just because SAO has a bad pacing, then every other anime based on light novels has, but that is definatelly NOT true! Now, Madhouse fans thought that just because in 2014, Madhouse made one of the worst anime of the decade (I'm looking at you, Mahou Sensou) and thought that the studio was finished, then No Game No Life of the same year (and also based on light novels) may have been the same and ignored it... but those that started watching it, they didn't regret it, heh! So, even through I recognize that the story has indeed flaws, I still believe that is a great anime! As you also believe, I guess!

Kustodian Sep 10, 2017 3:07 PM
Hey, I just wanted to say, your review of Madoka's third movie portraits exactly how I felt with it. So thanks! While watching the movie it was a perfect 10/10, but after the ending I was unsure whether it became a 9 or an 11 xD. Anyway, I rated it 10 and founding your review re-enforced my point of view. It's just an amazing movie that's not supposed to be enjoyed. Great review ^^