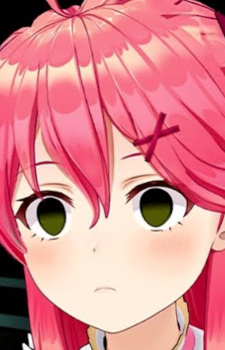 Daayan Yesterday, 10:53 AM
If I'm always sus then how do I always get away with it? Ya'll legit just eject me when I'm actually crew :(

also I missed this

Don't blue ball me. I expect a clip of Coco's sister calling you cringe within the month.

Imma superchat this one when I can

hebottledit Jul 9, 4:20 PM
Was absolutely the case with 6 but probably 5 too. I remember the AI being particularly wonky at the beginning of 6.

Yeah, you don't need that many tiles to actually have a working city. I guess you treat it more like a real city, with a central hub and then stuff on the outskirts. You can overlap them too, so even on massive maps it would be rare to have a city with it's maxed out number of tiles.

hebottledit Jul 9, 3:11 PM
Playing Civ games late is never a bad idea, they're published by 2k so they drip feed fans DLC. The expansions are usually good but a lot of the time they just add a couple of Civs/units/wonders/whatever and charge you ten quid.

Other than the opening music I don't remember a lot of 4, don't think I played it much. I played 2 quite a lot on my hand me down laptop back in the day and then played loads of 5 and 6 later.

6 has a really cool city building aspect which actually took quite a while to grow on me. You have to place your speciality districts in one of the 3 rings of tiles around your central tile, then you get bonuses based on the types of tiles surrounding those. I'm sure my cities are far from optimal but I do like that planning aspect a lot.

Religion is probably my favourite victory type at the moment. Pairs quite well with the pacifist domination style thing where you flip cities that rebel against their current owners.