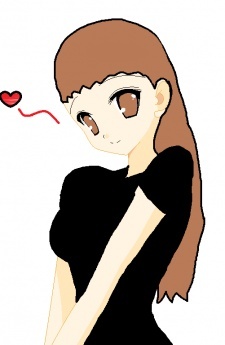 Inphyy Apr 21, 2017 4:58 PM
Not at all, Ranma was also just a Ginormous inspiration and motivator for me too in wanting to learn martial arts. We are living in 2017, and the reasons why we enjoy the Mediums that we do is different than some of the traditional reasons why people may have been interested in learning a martial art back then before anime got the recognition and attention that it has today! Anime is one of the biggest influences today for wanting to learn a martial art. Even when I had watched all of the original Naruto, there was a moment there with Rock Lee that put me on a three day continuous thought process to start training in an organized Dojo again like I did in my earlier days. But have since adopted a few other areas of interest in visual arts and just my love anime in general, that kind of just puts everything into a moderation (of category) rather than any one of those things being a main focus.

I still dedicate myself daily to studying and practicing the techniques that I learn on my own, so I am self-trained, and am not a "licensed" black belt, but am quite passionate about the practice, study, and life-style of martial arts as a whole!

Seeing how I am talking to a 2ND Dan/Degree Black Belt, is there anything you could teach me, as there is zero Kenpo styles where I am from, and Kenpo is actually a very special style to me. I originally trained in a style that had Kenpo in it, even though it was more of a Chinese Kung Fu style.

I never thought I'd meet another out there that was influenced at such a high level as to enter into a martial art and become a black belt because of the love of Ranma 1/2!

Chat to me anytime about anime (Ranma 1/2) martial arts, etc. !! I'm a little older than 17, but in martial arts there really is no age-gap!

bakashimizu Dec 14, 2014 10:46 PM
I'll have to check it out. The description and reviews sound like it will be fun to watch. I noticed that you are watching Girlfriend (Kari). Is that title interesting at all in your opinion? For some reason, I am stupid attracted to the formulaic, slice of life shows. You'd think that after I've seen one, the rest would just be monotonous drivel, and yet I just marathoned Hoshizora e Kakaru Hashi and loved it. I'm not into the fan service or the ecchi aspects that tend to accompany these types of shows (although both female and male harems can give birth to some pretty hilarious situations). I think that for whatever reason I'm highly interested in the unique interpersonal relationships that are created for these shows. Perhaps it's the culture or perhaps something else. Whatever it is though, my antenna have been tweaked from the "mecha only" philosophy that I had when I was younger. Variety is a good thing. Have fun!

Care to share your latest favorite anime or manga title?

Oh, no?
Well maybe you should turn your head along with your body
Or try Shaft's head tilt 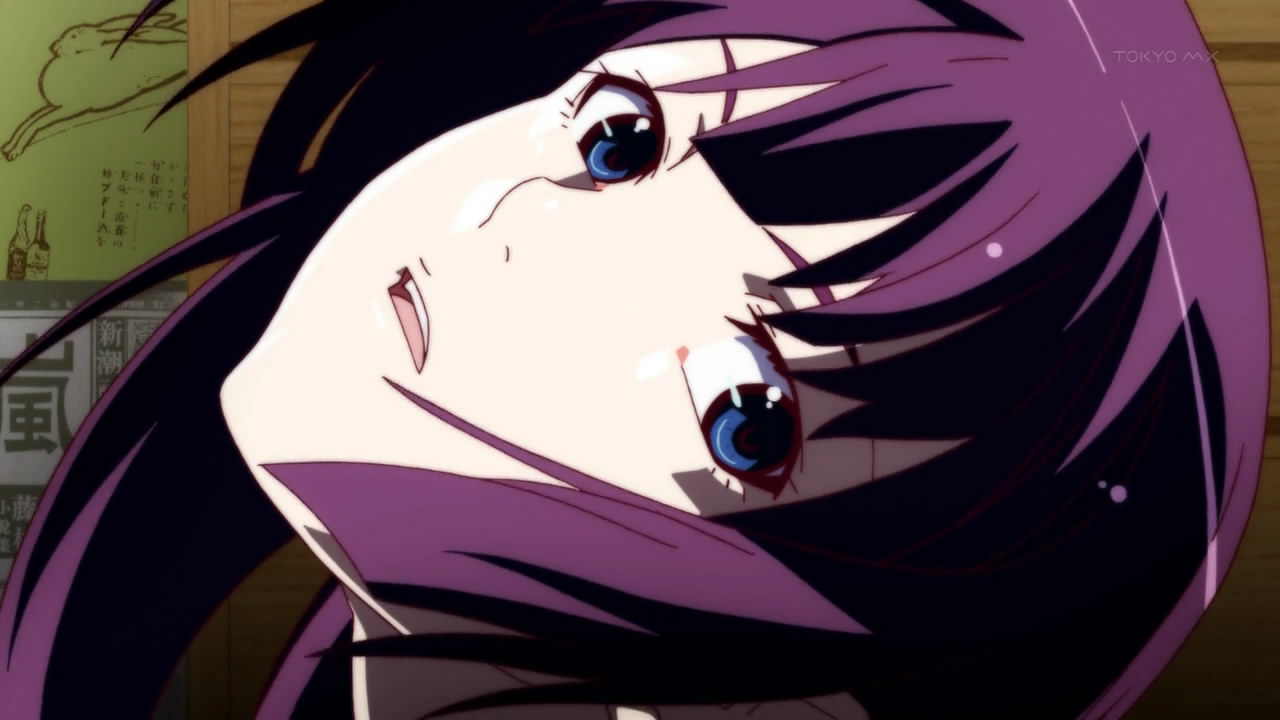 Trust me, I tried Shaft's head tilt many times xD