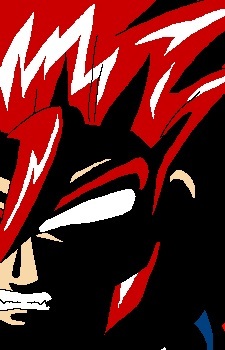 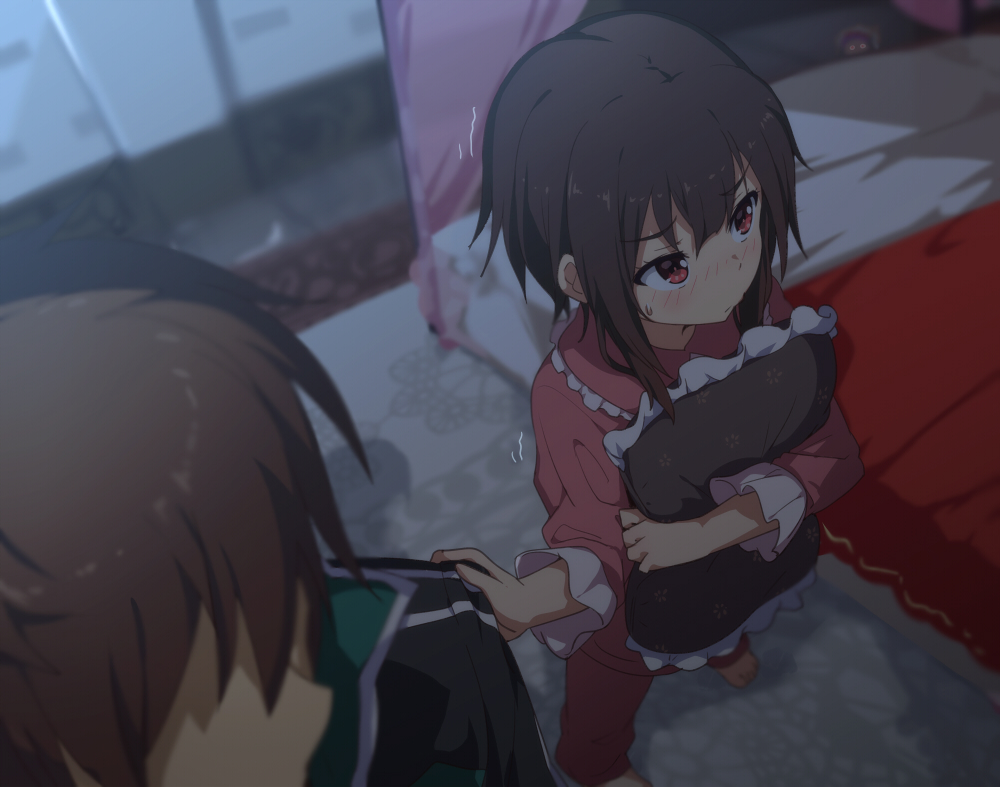 Auron_ Nov 20, 2019 4:15 PM
Those nyankos, while absolutely adorable, aren't doing a great job with the profile. I was there months ago and it was still the same as it's now.

Tannhauser Jun 18, 2019 8:33 PM
Yeah, I highly doubt they will ever implement such feature, but I can still theorize since technically it's not impossible. Honestly, I've been thinking about starting over on JP, but when I start to think about collecting and leveling ships from scratch I just lose all motivation. It doesn't help that gameplay in Azur Lane is so unexciting and still forces you to do manual clicks when you're trying to grind on auto.
I'm interested in some of the FGO characters, but I heard gacha there is terrible, so I've been avoiding it. I'm that kind of player who will be more glad to get a 4 star servant he wants instead of a 5 star he doesn't, even if it's the most powerful character in the game.
As for Granblue Fantasy, story-wise it's like a long-running shounen. Gameplay involves lots of grind and other mundane things. Character pool is mediocre at best if you compare it to other games (this is subjective, though). Art is ~okay, newer stuff is nice, but some of the older characters look like troglodytes. Personally, I wouldn't recommend it, but if you're going to try it out it's the best to do so during promotions and/or when limited are available.

Tannhauser Jun 18, 2019 9:31 AM
My recent experience with gacha games can be summed up like this: unending regret starting on Azur Lane EN instead of JP and getting banned for nothing in Granblue Fantasy for the entire month. I don't hate gachas, but it's one disappointment after another. I'm done with gbf thanks to this anti-consumer attitude Cygames have and once I get Mikasa (assuming EN will ever get her) I'll probably stop playing Azur Lane actively, unless they make transfer possible. So all in all, if you feel burned out, it may be a good idea to take a break or you might end up disappointed even more.

princessakura Nov 29, 2018 12:59 AM
as long as there sane im cool with them but sadly a lot are not and some even want to have sex with the ponies thats wrong 1 there animals 2 there underage they also love to turn anything into a pony like princess zelda as a pony and a lot of the haters are not sane as well im ok with sane haters i also love metal

princessakura Nov 27, 2018 2:33 PM
from inuyasha i know a lot of guys who like romance a huge lot love the disney princesses sailor moon i know a lot that do cardcaptor sakura fruits basket maid sama ouran high school host club even princess tutu it may not be romance but loads of guys like my little pony

princessakura Nov 27, 2018 1:40 PM
i have a disability also how come your not into romance also Aladdin is a disney princess movie and not all the movies have romance mulan the first 1 and brave dont the disney princess that gets the most love even from the haters of the princesses is mulan you know the reason https://tvtropes.org/pmwiki/pmwiki.php/Main/ActionGirl

princessakura Nov 27, 2018 7:42 AM
when i was talking about the disney princesses i was talking about the first 3 people say they are useless but there not all 3 have had hard lifes they all work there butt off snow white changed grumpy and the dwarfs yet everyone seems to love belle who barely does a darn thing in her movie and everyone hates ariel who is the strongest disney princess and the most action girl like one along with mulan in fact i think snow white did more then belle belle is a mary sue this is all just my opinion and i do like belle but i think shes overrated i think ariel is the best character of all time shes a fighter she will do anything to get what she wants she does her own thing
All Comments