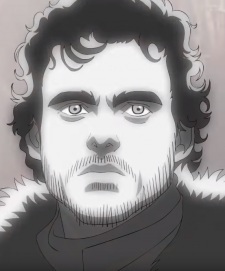 SamHandwich May 3, 2019 1:33 AM
I think a Targaryen monarchy might be possible. The Targaryens seem to be misrepresented by unreliable witnesses quite often. For example, in Bran's memory walk Rhaegar is revealed as a chivalrous duelist while Ned and company are exposed as incompetent cowards taking advantage of a much smaller fighting party. Maybe I'm reaching too far with these parallels but... I think they're about to open an old wound and reveal that there was no wildfire order by Aerys and that the executions preceding the uprising were justified. This would restore legitimacy to the name and not have Jon or Dany labelled as usurpers. One thing I'm noticing from the show runners however, especially after S8E3, is that they're not looking for clean, coherent resolutions with thematic support. Arya and Gendry have no ruling experience but the novelty of a bastard and an orphan taking the throne might possess Benioff and Weiss.

If you like Blackadder, you'd love The Naked Gun, it's the king of all deadpan comedy. "The kind of woman that could melt a cheese sandwich from across the room."

I find that among everyone who works, the happiest tend to self-employ in trades. They charge what they want, associate with whoever they want, they're in high demand, and people will pay you to fix a burst septic tank no matter what's going on in their lives. If you do have to get a job, try to squeeze into pest control because almost all the money you make will be sheer profit margin. That is, if you aren't too scared to climb into an attic full of hornets.

SamHandwich Apr 24, 2019 9:41 PM
Speaking of GoT, I'm still holding out for Petyr Baelish. It's clear that Catelyn is the "why" of everything he does, and everyone else is just a pawn. You still can't argue that his actions made Westeros a harsher place to live. He delivered the Eyrie's forces to save Jon Snow and pave the way for Sansa to take wardenship of the north, whereas Sansa would have been a head mounted on Joffrey's wall in his absence. Sure, he might be "dead," but you can write that out any of a dozen ways. Faceless men, shadow twins, white walkers, what have you. Do you have any preference for who gets the throne?

As for the stuff posted in your profile, you seem like a level-headed guy with a good grasp of risk and reward. Simile is definitely your favorite literary device. Let me tell you as someone with a full-time job that there is nothing worse than coming into the same place for years, talking to the same people about football and music trends over and over again 40 hours each week. That's IF you have anything in common. I envy you if you think you can keep up the jobless life. Never let it go. I went 2 years without a job. I'd wake up one day and say "I'm gonna watch Deadwood from start to finish and mow the lawn," then commit to that to the best of my ability. Sorry to litter your comment section with exposition, but your "about me" seemed to invite comparison.

SamHandwich Apr 24, 2019 7:11 PM
Oooh, it's been so many seasons since I've seen him that I couldn't recognize. Yeah, Robb was cool, especially at the start of the war when he rolls up on those watchmen riding his direwolf.

_kukiyomenai Apr 19, 2019 7:59 PM
I kind of sucked in at your page and I guess I kinda relate with some things that you posted

I can't wait to see when Gendry makes this,what do you think about it? 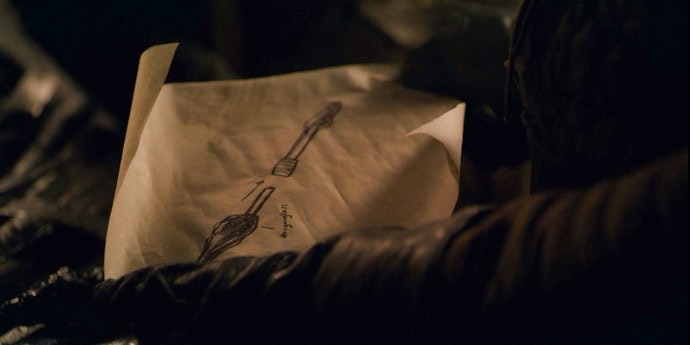 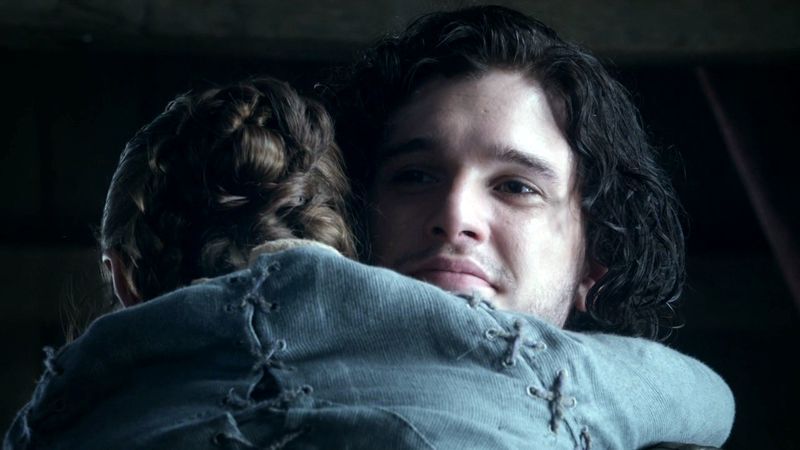 Siegwulf Apr 6, 2019 4:21 PM
Terribly sorry for my late reply, university is slowly drowning me with multiple assignments per week...

A bit of music to raise our spirits once again!

Also, Robb Stark was a glorious man (As a Yorkshireman myself, I can understand the plight of the northerners). But the one true king was and always will be Stannis Baratheon. The show may have butchered him, but my heart knows the book version will not dishonour him further.
Jon Stark as warden of the north under Stannis would be every mans wet dream though.

HollowYears Apr 1, 2019 3:05 PM
Well that sure is interesting....She said as I remember, how they took him away and she never even went to see him in the crypts.
Like NEVER EVER again. So.....did they deliberately took the child from her and made her think it didn't survive,OR.....

did she ordered for the child to be killed, but someone saved the baby...

How fucking cruel would that be if she basically ordered the killing of her own child....I'm not sure if back then she would do that or not....

Damn, its a very interesting theory, for sure haha!

Also I cant picture Arya having kids, she is totally like an a assassin now, but I wish maybe she can find love , even if she said thats not her....
I totally ship Arya and Gendry, they are great for each other.

I think we may get along swimmingly..

Imagine if this happens:

grimace Jan 22, 2019 3:02 PM
cant believe i just read your entire profile. whats the character in your pfp from?
All Comments