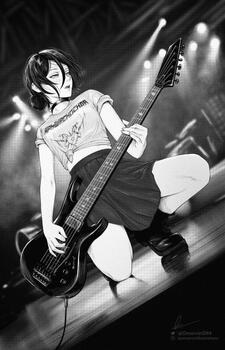 irishwonders Yesterday, 4:29 PM
Aww, thank you so much for the birthday wishes! (*≧▽≦)

AckermenSan Yesterday, 2:04 PM
yo~
first:thx for the accepting nice to meet you
for real if i wanna reach 1000 anime i need 1 year and 1 month about but i will reach the goal because i'm literally addicted to anime
thank you for your encourage
hope all together reach our goals 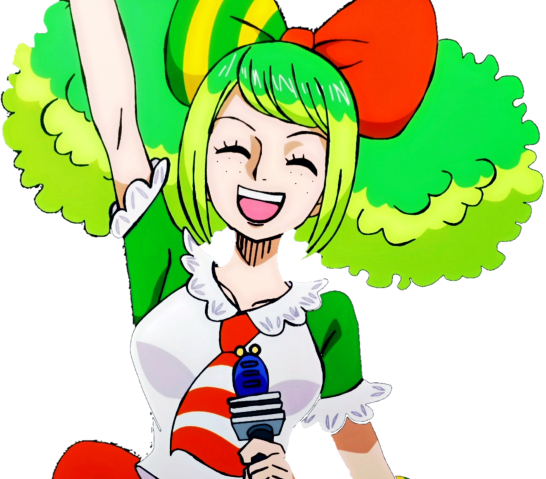 Hiya!
No, Thank you for accepting the FR!
It's a pleasure to meet you as well

EpileeeF Jul 27, 1:02 PM
because I know almost all their songs

sandenson Jul 24, 3:32 PM
I personally really enjoyed watching it like that, so I also recommend you to do it.

sandenson Jul 23, 8:45 PM
So, I'm watching the Monogatari Series by release order (kind of, more on that later), but there are various guides out there which detail which arcs you should watch and in whitch order, if you want to watch the events unfold in chronological order. Here's a more comedic guide. Here's a more serious guide. I just rewatched these before sending them to you, and realized I'm not following any of these orders correctly, but I can't bother, at this point.

Well, fair enough on Violet Evergarden. I have a very similar opinion on it, but thought it deserved a higher rating. That one episode in which Violet writes a bunch of letters from a dying mother to her young daughter, one for each of the girl's birthdays, is a masterpiece that never fails to make me cry, and I cry so rarely that I sometimes wonder whether I'm insensitive.

Yep, the last third of Wonder Egg Priority was an absolute trainwreck, and that special was a disgrace. That's a shame, since the anime was quite good.

So, about the Monogatari Series. Some people say that it's a very tough anime to recommend, and I completely agree. I absolutely love it, but it is so different and weird, that I completely understand when people dislike it.

The most common complaints are about the endless dialogue, which often doesn't actually contribute to the story, the pervertedness of the main character Araragi Koyomi, at times (even I get unconfortable with it, sometimes) and the text that flashes realy damn fast on the screen very frequently, which are excerpts from the original light novel. These texts are not really that important to the story, but if you do want to read them, please watch it on a computer, otherwise, it will be torture.

Basically, I think your enjoyment of the Monogatari Series comes down to how invested you are on the characters, and I ABSOLUTELY fucking love them, so even if their very extensive, endless dialogue and narration sequences are pointless, I'm having a blast, since I love their interactions. If you enjoy philosophy, you'll also probably enjoy it, since there are many philosophical lines and moments. I'm not that into it, since I'm a mostly simplistic, "monke brain" person, but I still find it interesting. Also, the direction is REALLY weird, and has been described as avant-garde. I really like it, but I understand it's not everyone's cup of tea. Finally, I think the anime looks very good, and is always really well animated, especially in the very rare, but also very intense, fight scenes. The staff behind it always delivers, and it's awesome.

Oh, another thing. Most arcs are completely out of chronological order. The events of each arc are always in chronological order, naturally, but each season and their individual arcs are usually out of other. Since, as I've already mentioned, I'm pretty monke brained, that confuses me a lot, although it doesn't make me enjoy it less. But, if you're a more attentive person, you might be able to piece the timeline together. Well, there are many videos and articles which do that, anyways.

Being Kiritsugu is suffering.

Looking at your ratings, I assume you rate anime with multiple seasons as a whole, instead of on a season-by-season basis. Interesting.

Oh, so the Runway de Waratte manga is finished? I guess I have to read it, now.

Oh, wow, a 6 for Violet Evergarden. That's kinda low, even with the crap ending.

Have you seen the Wonder Egg Priority special?

Alice_magic Jul 21, 12:10 AM
Yeah, I could tell skimming through a few of the pages. I plan on reading it once it's fully completed :)
All Comments