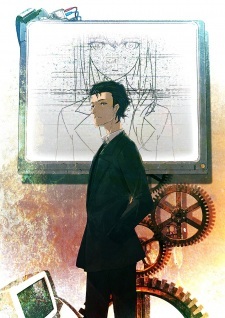 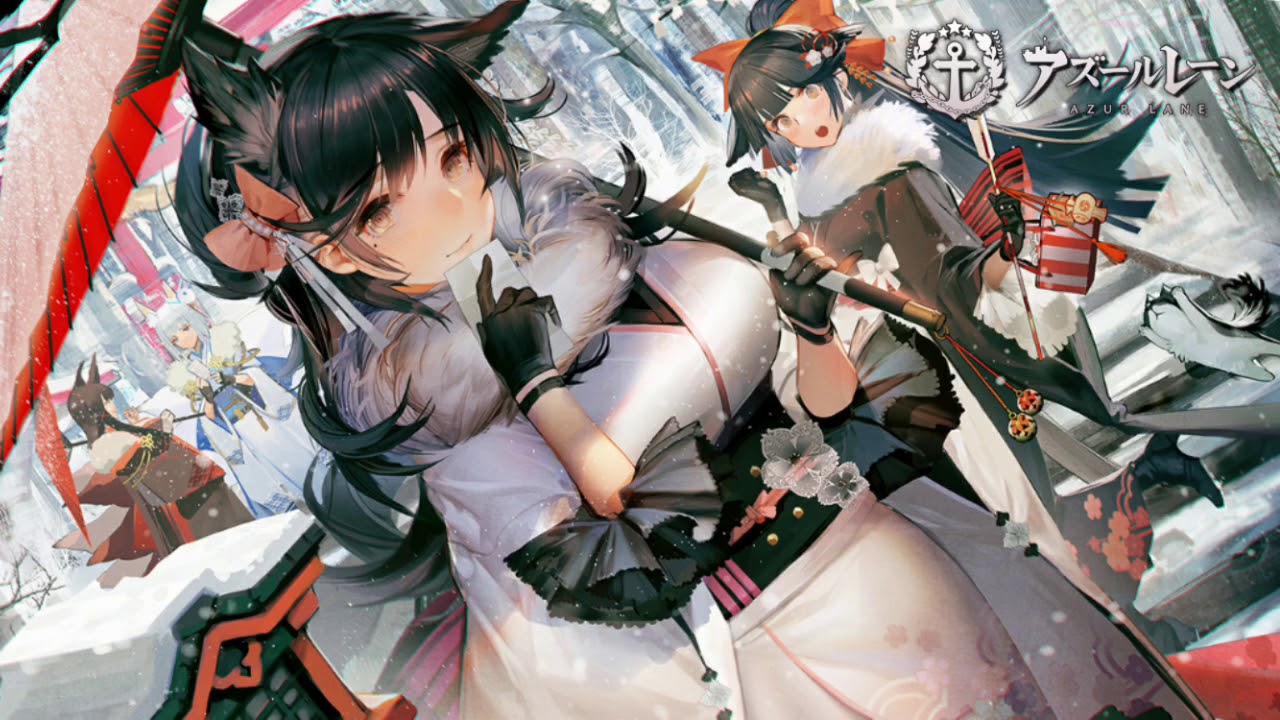 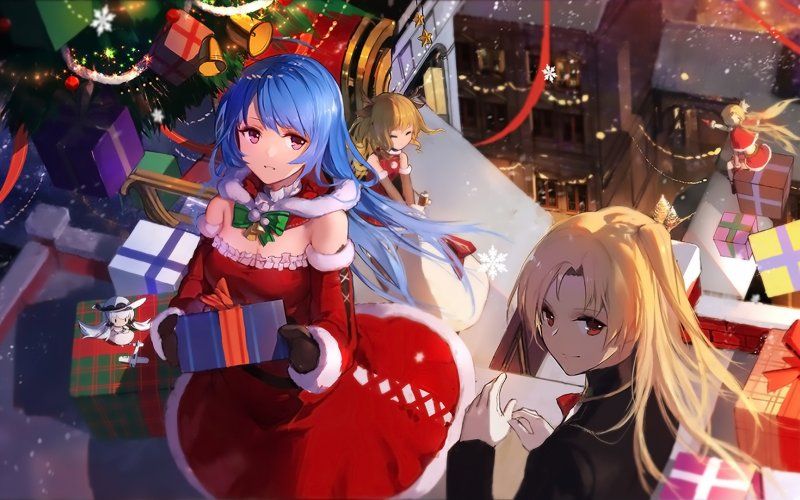 photophobic Jul 24, 2019 3:50 AM
damn - the long drive in japan, that’s gotta be a weeb golfer’s dream. how do you go about having a ‘sorta, but not really’ girlfriend? yeah, the internet’s pretty convenient when it comes to long distance relationships. although i get the appeal of snail mail, at least the option for quick responses is available through social media and whatnot.

hell yeah i’ll become an activist. would be pretty fun spending my days hugging trees, or interviewing polars about the ice, and especially cockblocking dudes to reduce the amount of condoms used daily. and i’m not sure if it’s a just a thai teenager thing in regards to not being able to interact with society, though the west doesn’t tend to place as much importance on studying, but our teenagers tend still be cooped up at home, but on their phones or playing video games. i get what you mean about not a lot of places to hang out at too. my parents used to try get me to go out more, but, when there’s nowhere to go and no one to go out with, there’s just not really much of a point. that said, although people spend a lot of time indoors these days, i think social media will prove to be a useful source in regards to practicing social skills.

right, well, i’ve just finished bakemonogatari. i can see why you like senjougahara - she definitely grew on me over the series - but i don’t think the tsundere lover association is for me, just yet. that said, out of all the possible pairings in bakemonogatari, araragi and senjougahara’s relationship is far less of a ‘dark side’ relationship than say sengoku and araragi. overall, i enjoyed bakemongatari more than i expected though, even if some of the scenes with sengoku/hachikuji did feel unnecessary.

by the way, not sure if you knew this already, but btoom’s now been translated to chapter 104, so 10 more chapters to catch up on.

Ayato-Hiragi Jul 17, 2019 6:18 AM
You and i are similar, I’ve stopped celebrating when i turned 16
Hey sorry for the late reply, i’ve lost the interest of anime and invested 100% of my free time in Video games .
How have you been?

section9necrosis Jul 12, 2019 11:21 AM
Thanks for accepting the requests, U may be wonderin, y is this person replying after 7 months, its cuz i m sorry, i was fairly new at that time, and people accepted a request from a total stranger like me without askin any questions, so i thought its was about time, givin them their respect

sweater Jun 29, 2019 3:29 PM
Have you thought about ever just stopping watching airing to focus on your plan to watch stuff? Part of me wants to do it as I prefer binge watching but if I don't watch airing stuff I just never watch anything. It at least gives me a bit more motivation when its something once a week and the not wanting it to pile up by putting it off

Bem
Cop Craft
Dungeon ni Deai wo Motomeru no wa Machigatteiru Darou ka II
Vinland Saga
There is a lot I'm planning to check out like Doctor Stone but those are the 4 I know I will be watching on the release date. But damn there really is a lot of good things this season. Let's hope we don't drown trying to keep up with them

dreaming Jun 29, 2019 12:42 PM
Wow, that sounds so awesome! Good luck for it but I know you're gonna smash it, I wish I could be there :( I'm sorry to hear about australia, that must suck a lot but hopefully one day you will be able to! I've been good, my life at the minute is just work, work and more work with some training on top, but I'm still enjoying it so that's something... I am covered in bruises from being hit with toys and headbutted by children but apart from that I have no complaints

photophobic Jun 22, 2019 8:42 AM
cancel the missing persons report - i’m back from the grave. how you doing bro? (and happy month-late birthday)

too true. i guess he really had to be hella good at character development, and interweaving the different plots of all the different characters, to get one piece this far, though it does feel somewhat repetitive (at least, i’m struggling to get through it).

might try out a couple episodes then. if anything, it should help give me a less biased view about pierrot - i’ve only watched a couple pierrot shows, and hero mask did nothing to make me like pierrot more, even though the art was alright at times.

haha yeah. definitely not you. nothing weird about you at all. haha.

well, if nothing else, you’re definitely mature so kudos to you for that. people that mock virgins (unironically) tend to be either idiots or insecure, so there’s that. anyway, people should chill with the amount of importance placed on sex; condoms aren’t biodegradable - save the planet, stop fucking. your friends being compared with you has to be a pain in the ass - i’m lucky no one’s parents ever saw me as the ideal child ;) but i can only imagine the secondhand embarrassment, and then the awkwardness when talking with your friend afterwards. your comment on mixers is interesting too. i mean there’ll always be the people who lack social skills, but a lot of them seem to understand this aspect of themselves. the ones that don’t are curious, to say the least.

ah right, i guess that makes sense. nonetheless, the idea seems stressful considering you’re young, but i guess people have to make sacrifices to get ahead in life. i’ve got more time now, so i’ll get started on bakemonogatari; the series is commended by a lot of people, and who knows, maybe i’ll become a tsundere lover too ;)

bro. some of our messages reach 800 words, and just now the conversation’s starting? crikey. and i don’t know what kinda girls you talk to, but they sound …unique