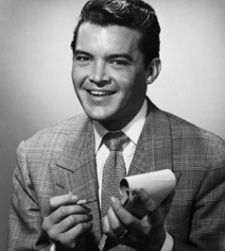 saiyagok Sep 8, 2013 11:23 AM
Yes, danshi koukusei is strange, i think is meant to be like that, i read part of the manga and is exactly that way D: xDD the anime miss just one or two details.

Silly question dear soth, Gintama is way more amusing, the three of them are filled with comedy, but gintama covers two aspect the other two don't, dramatic action and the comedy is in another level, because Gintama mess up with everything, i mean everything! and has reached things that other anime not, at least not in that level. I think the three of them are amazing and different, nichijou have this silly cute comedy and it behaves with the age, that aspect of the childhood, shyness and innocence that make it hilarious, even with the adults you still can see that aspect with them. Danshi koukousei does it with this teenage boys and girls i think it reflects more that tough side of that age, like silly and embarrassing things that happens, things like they do when they have nothing to do, with friends, dealing with girls and boys, is pretty cool because is not about the same thing we see in slice of life or school anime series.

danshi koukousei reminds me of kyou no go no ni, (just for some style) in this case they're kids, younger than the other guys, but with a comedy a bit over the top, many sexual jokes for the age of the kids, i think that's what make it a bit disturbing and sometimes boring, really boring.