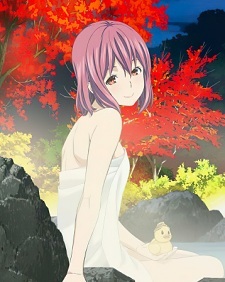 Super powered ladies make up a large chunk of both of the show's casts. They also have to partner with (mostly) male characters to unleash their full power. The main male characters in both of the series are also timid quiet characters that let the girls do most of the fighting while providing support from behind them.

These series both focus on the struggles of two friends who find themselves on opposite sides of a major conflict. They both feature giant robots. They also both delve into the causes of war and the hatred that breeds it. While the characters may not be direct matches, the similarities are definitely there.

Both are entry level romance shows that are widely liked. They share similar settings. They both focus on the issues of school life and school life relationships. Basically if you like one, you'll most likely like the other.